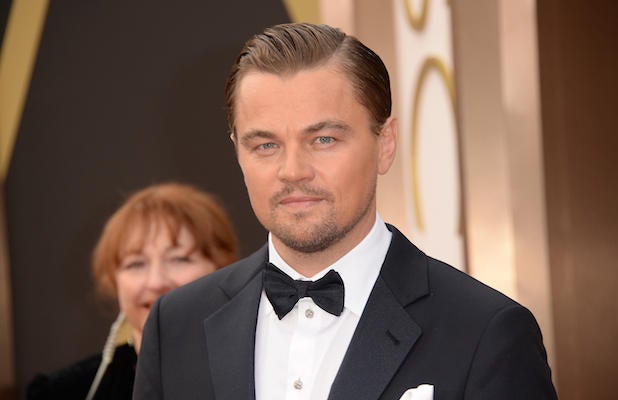 Danny Boyle is in negotiations to direct the Steve Jobs movie for Sony, which has its eye on Leonardo DiCaprio to star.

Sony and producer Scott Rudin had been courting David Fincher to direct and Christian Bale to star, but Fincher’s demands for creative control, as well as a high salary for a mid-budget drama, led to talks breaking down.

DiCaprio is an actor Sony has long coveted to play Jobs, but it had been unclear whether the interest was mutual. Now that Sony is in negotiations with Boyle, DiCaprio is open to a reunion with the director, who he previously teamed with on “The Beach.”

While DiCaprio may not look the part of Jobs (at least compared to Bale), he’s certainly up for the dramatic challenge of portraying the late Apple co-founder. However, it remains unclear where the project would fall in DiCaprio’s busy schedule, as he just committed to spend the fall shooting Alejandro Gonzalez Inarritu’s gritty revenge thriller “The Revenant.”

Aaron Sorkin wrote the Steve Jobs movie, which is based on Walter Isaacson’s bestselling biography, which was authorized by Jobs himself. Film 360’s Guymon Casady and Mark Gordon are also producing with Rudin.

DiCaprio recently earned on Oscar nomination for his performance in Martin Scorsese’s “The Wolf of Wall Street.”