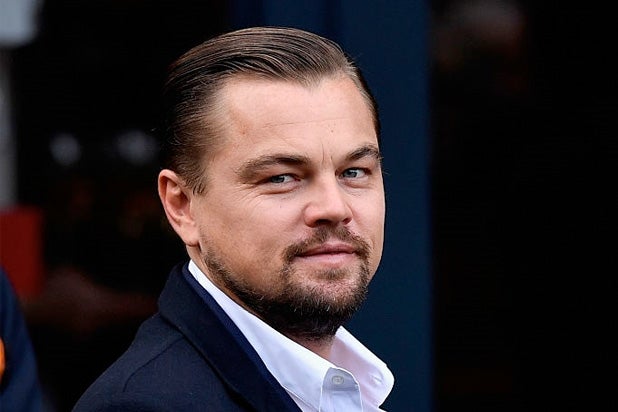 Leonardo DiCaprio will reunite with filmmaker Quentin Tarantino to star in the untitled Charles Manson movie, an individual with knowledge of the project tells TheWrap.

The project will be DiCaprio’s first film since winning the Oscar for “The Revenant.”

The film is set in Los Angeles in the 1960s and ’70s and is believed to involve the actress and model Sharon Tate, who was murdered by members of Charles Manson’s notorious “family” in 1969. Terms of the deal were not disclosed.

An Aug. 9, 2019 release date has been set, which also marks the 50th anniversary of Tate’s death.

The movie, which will be the first for Tarantino without his longtime producer-distributor Harvey Weinstein, does not yet have a cast. Tarantino will produce along with David Heyman and Shannon McIntosh. Georgia Kacandes will serve as executive producer.

Sony studio boss Tom Rothman, working with marketing and distribution president Josh Greenstein, beat out every major studio (save Disney) for rights to the film, the ninth feature by the acclaimed director and his first since the 2015 western, “The Hateful Eight.”