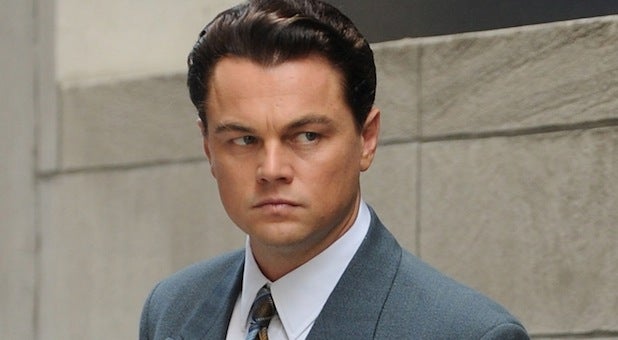 Paramount Pictures will release Martin Scorsese’s “The Wolf of Wall Street” nationwide on Christmas Day, an individual familiar with the project has told TheWrap.

The movie had been scheduled to open Nov. 15, though Paramount was forced to delay the movie so Scorsese and editor Thelma Schoonmaker could whittle down the running time to three hours or less.

The decision indicates that Paramount will delay its franchise hopeful “Jack Ryan” to 2014, as the studio will also have “Anchorman 2: The Legend Continues” in theaters over the holidays.

The Christmas Day release date for “Wolf of Wall Street” mirrors that of Paramount’s 2008 awards hopeful “The Curious Case of Benjamin Button,” which also featured an A-list star and a long running time. That movie went on to earn 13 Oscar nominations, winning three.