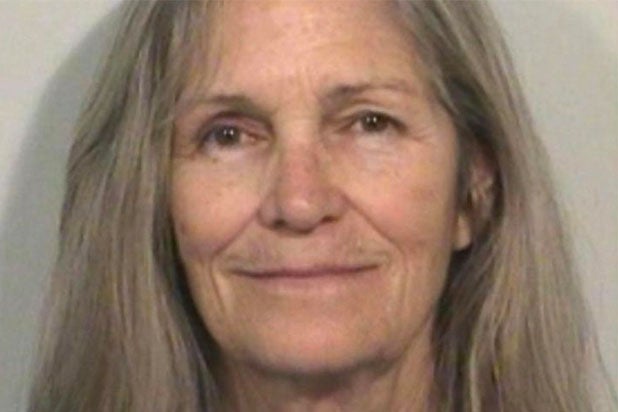 Leslie Van Houten, the youngest of Charles Manson’s followers, has been granted parole nearly 50 years after the Manson family murders that terrified Hollywood and the nation.

Van Houten was only 19 when she took part in the summer of 1969 killings. But she was not with the family when they killed actress Sharon Tate and four others. On Wednesday, after twenty previous attempts, she finally managed to persuade a California parole panel she was reformed and deserved to be released.

But her imprisonment may not be over: A similar panel at the California Institution for Women in Chino, where Van Houten is incarcerated, tentatively granted her parole last year. But Tate’s sister, Debra Tate, gathered 140,000 signatures opposing her release, and Gov. Jerry Brown overruled it, according to CBS News.

Brown was an unlikely candidate to join a death cult: She was a high school homecoming princess and cheerleader before she dropped out to join the roaming gang of career criminal Manson, who read books like “How to Win Friends and Influence People” to learn to be more manipulative.

Van Houten has previously described her role in the killing of Los Angeles grocer Leno La Bianca and his wife, Rosemary, in their home on Aug. 9, 1969. At her parole hearing last year, Van Houten said she helped hold down Rosemary La Bianca while another follower stabbed her repeatedly. She then took up a knife herself and added more than a dozen stab wounds.

While serving her sentence, she became a model prisoner,  and unlikely friend of “Hairspray” director John Waters, who once wrote of her:

I have a really good friend who was convicted of killing two innocent people when she was nineteen years old on a horrible night of 1969 cult madness. Her name is Leslie Van Houten and I think you would like her as much as I do. She was one of those notorious ‘Manson girls’ who shaved their heads, carved X’s in their foreheads and laughed, joked, and sang their way through the courthouse straight to death row without the slightest trace of remorse forty years ago. Leslie is hardly a ‘Manson girl’ today. Sixty years old, she looks back from prison on her involvement in the La Bianca murders (the night after the Tate massacre) in utter horror, shame, and guilt and takes full responsibility for her part in the crimes.

In June, fellow follower Patricia Krenwinkel was denied parole for the 14th time and will not be considered again for another five years. Having already served 47 years behind bars, the 69-year-old is now the longest-serving female inmate in all of California’s prison system.