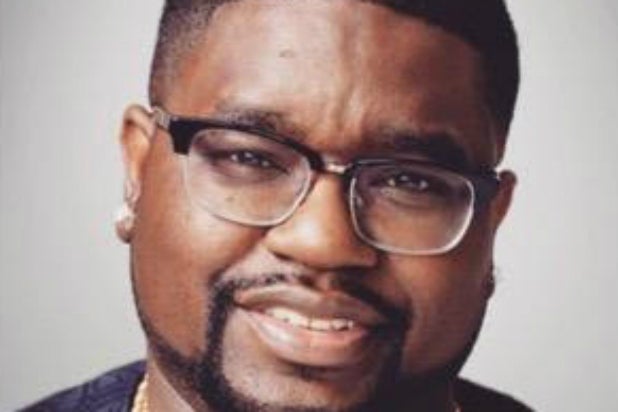 Jerrod Carmichael wasn’t out of a network TV job for long. Fox has ordered a put pilot from the “Carmichael Show” alum for his untitled comedy starring “Insecure” actor Lil Rel Howery.

The multi-camera comedy will be executive produced by Carmichael and Mike Scully. Writing and executive producing are Josh Rabinowitz, Kevin Barnett and co-creator Lil Rel Howery.

The 20th Century Fox Television production for Fox broadcast will follow Rel as a “prideful, self-made success who lives by the code to ‘always believe in yourself and great things will come,'” per the studio.

Unfortunately, Howery’s character finds that positive attitude put to the test when he learns his wife is having an affair with his own barber, the official description continued. He tries to rebuild his life post-divorce as a long-distance single father on the West Side of Chicago on a quest for love, respect, and a new barber.