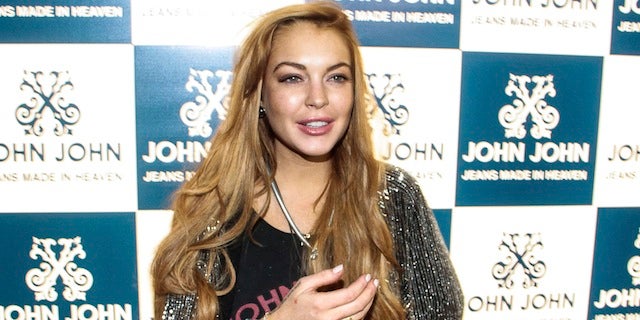 Those hoping to see "The Canyons" star Lindsay Lohan cast in Ben Affleck's crime drama "Live By Night" can keep on dreaming, TheWrap has learned.

A report on Showbiz 411 said that Lohan was "this close" to signing on to the Warner Bros. movie — but an individual familiar with the project says that's far from the case.

Based on the novel by "Mystic River" author Dennis Lehane, "Live By Night" chronicles the rise of a gangster in prohibition-era Boston who spends time in prison and starts his life over in Florida, only to be caught between two rival gangs and two women.

Lohan can currently be seen alongside adult film star James Deen in Paul Schrader's "The Canyons," which was written by Bret Easton Ellis.

Affleck is set to star opposite Rosamund Pike in David Fincher's "Gone Girl."