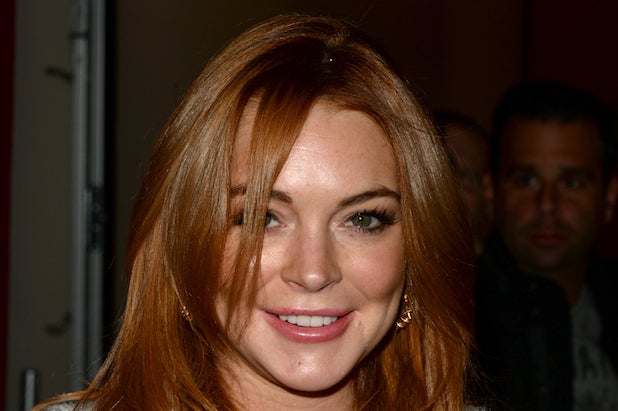 Lindsay Lohan has done it all — acting, modeling, singing, battling drug addiction and even serving time in jail — and has apparently decided to write a book about it.

“I am in the process of writing a book, and I am very excited to share my personal experiences in life and how to overcome obstacles,” Lohan tells Vanity Fair.

Word of the actress writing a tell-all book have been circulating for years, but it was later reported that she turned down offers for it. It is still unknown whether Lohan will be writing her proposed book as a memoir or in a different format.

Also Read: Iggy Azalea Uses Twitter to Explain Why She Called Off Engagement: 'Other Women'

“I hope that my words will connect with those who need some guidance when [or] if they are in a tough place,” said the “Mean Girls” star.

Lohan will be celebrating her 30th birthday this weekend and it looks like she has big plans for the next chapter of her life.

In addition to writing her book, she wants to have children and start a charity, but first, she hopes to “get some movies done.”