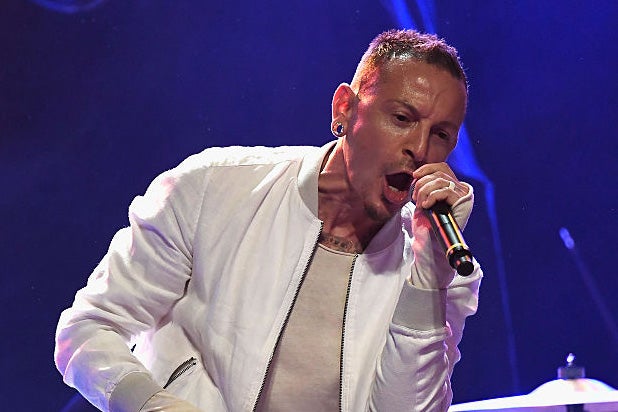 According to the coroner’s office, Bennington hanged himself from a bedroom door.

Bennington was found dead in his home in Palos Verdes Estates on Thursday morning. At the time, the coroner’s office said that the death was being investigated as a possible suicide.

Bennington was good friends with Soundgarden frontman Chris Cornell, who was found dead in May. His death was ruled a suicide by hanging.

Thursday would have been Cornell’s 53rd birthday.

The band is preparing a statement on Bennington’s death. In the meantime the group’s official Twitter page shared a photo of the frontman: