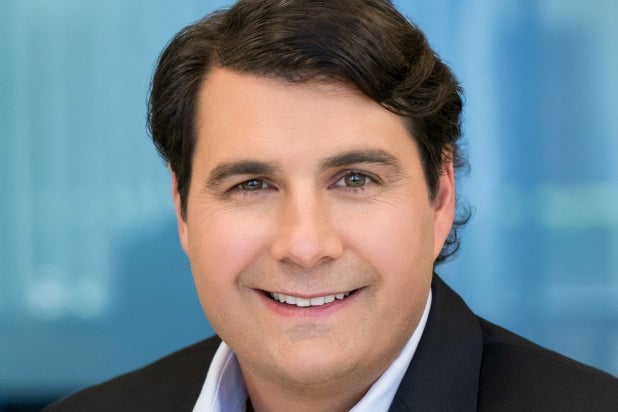 Lionsgate announced on Thursday that it has appointed Matt Leonetti as the film studio’s new head of physical production.

Lionsgate Motion Picture Group president Nathan Kahane made the announcement, saying Leonetti will lead all areas of physical production for Lionsgate’s feature film slate including releases from its Lionsgate and Summit Entertainment labels and titles from the company’s Pantelion, Codeblack, Roadside Attractions and Premiere brands.

“Matt is a respected and accomplished physical production executive with whom I’ve had the pleasure of working on a number of exciting and successful films,” Kahane said in a statement. “With his strong track record, great talent relationships and tremendous expertise, he will be a key member of the leadership team moving our Motion Picture Group forward in the years to come.”

Also Read: Michael B Jordan Set to Produce, Star in 'The Silver Bear' for Lionsgate

Prior to Sony, he was head of physical production at Good Universe, where he oversaw hits including “This Is The End,” “Neighbors” and “Last Vegas.” Before joining Good Universe, he was a freelance line producer for eight years, handling films like Lionsgate/Millennium’s “The Expendables” and “The Mechanic.”

“I’m thrilled to join Joe, Nathan, and the rest of the Lionsgate motion picture team,” Leonetti said in a statement. “We have a great opportunity to bring an exciting, star-driven, story-driven slate of films to a global audience, and I can’t wait to get started.”