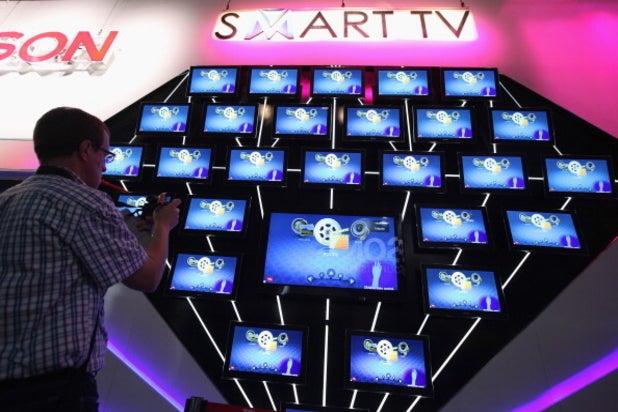 Consumer faith in live coverage distributed via over-the-top (OTT) video platforms is growing, according to a new report from Conviva.

According to the company, adoption of live-streamed content has increased as quality has improved, with plays up by 49 percent and viewing time up 54 percent year-over-year for all live TV content. This is good news for streaming TV services like FuboTV and SlingTV, which both offer a variety of live programming.

Consumers have been weary of paying for streamed live content, especially for sports where a delay or cut in coverage could mean missing the winning play. A recent study from Phenix, a provider of real-time IP video solutions — found that because of buffering nearly one in three — 31 percent — consumers don’t want to pay extra to stream live content. That concern isn’t unwarranted: it was just last July that YouTube TV’s coverage of the World Cup went out for around 40-minutes and both Fubo and SlingTV have also suffered minor outages since their launch.

But according to Conviva, NFL live viewing — which in September alone accounted for roughly 3 percent of total streaming plays and viewing hours in the U.S. — was up 72 percent in plays and 83 percent in viewing hours year-over-year. Additionally, even with the outages from platforms like YouTube TV, Conviva says that the World Cup drove a 10 percent bump in overall streaming traffic during the tournament.

The World Series was another major live stream event for many consumers. On Fox Sports streaming platforms, for example, Game 5 was the fourth-most-streamed game in World Series history, garnering an average-minute audience of 240,000, up +40 percent from 2017’s Game 5 (172,000), according to the network.

In addition to an increased appetite for streaming live programming, Conviva found that connected TV’s (CTV) are continuing to gain in popularity among cord-cutters and cord-nevers. The report found a 145 percent increase in plays on CTVs, while PCs declined by 18 percent. Overall, Conviva’s report found that globally time spent watching content via OTT has increased by 53 percent year-over-year.

Conviva is a real-time measurement and intelligence platform for streaming TV, with a global footprint of 50 billion streams per year across 3 billion applications and 200 million users.