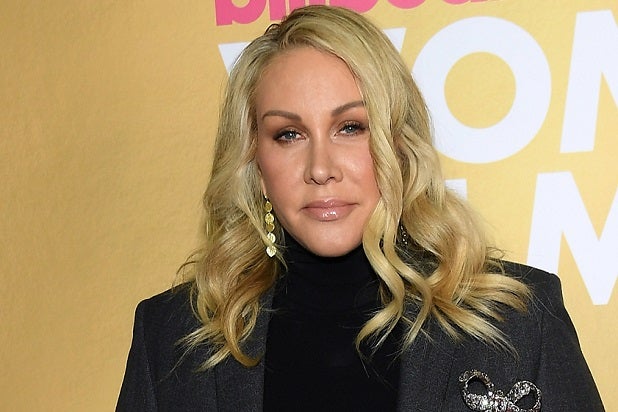 “Heather Parry will be leaving Live Nation, effective immediately,” the company said in a statement. “Live Nation is committed to the Live Nation Productions division and to our pipeline of artist-driven projects which will be led moving forward by current executives Ryan Kroft, Matt Stein, and Chad Wasser.”

The former executive, who ran the television and film arm of Live Nation Productions for three years, was put on leave on Dec. 21 as the company hired Los Angeles-based attorney Paul Hasting to conduct an investigation, according to Billboard. Lead investigator Elena Baca interviewed numerous current and former employees at the production division, where 33 employees have either quit, been fired or pushed out in the last three years, according to the outlet.

Citing a Live Nation source, Billboard said that the investigation “did not validate claims” that Parry was racist or homophobic. However, according to the source, the probe found that the work environment under Parry did not meet the company’s “expectation of leadership.”

In a statement published by Billboard, Parry said, “I’m grateful that the company’s independent inquiry showed that I am not racist or homophobic … Being accused in the media of something I’m not has been incredibly painful.”

According to a report in Variety, Live Nation’s human resources department had been warned that Parry was verbally abusing her subordinates. She was also accused of using offensive slurs in the workplace. Parry denied using discriminatory language and issued an apology, saying it was unintentional.

Parry came to Live Nation after spending a decade as an executive at Adam Sandler’s company, Happy Madison Productions.