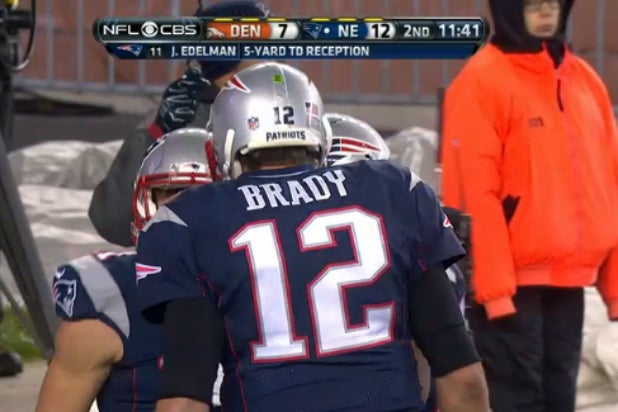 CBS and the National Football League have signed a multiyear deal to put all local market “NFL on CBS” coverage on the streaming platform, which includes pregame and halftime shows, for example.

More importantly, that also counts CBS’ portion of its split (with NBC) broadcast rights for “Thursday Night Football,” by the way.

Also Read: NFL Denies 'TNF' Is Getting Sacked: 'Someone Is Working Overtime at the Rumor Mill'

“CBS has been one of our most trusted and valuable partners for over 50 years, and we’re happy to extend our relationship with them in new and exciting ways,” added NFL Commissioner Roger Goodell. “Distribution of our games on CBS All Access is a win for the millions of NFL fans across the country, especially those looking to watch our games on these emerging digital platforms.”

The service is available on tablets via the CBS App for iOS, Android and Windows 10, on connected device platforms, including Xbox One and Xbox 360, Roku Players, Apple TV, Chromecast, Android TV, Amazon Fire TV and Fire TV Stick, and PS4, and online at CBS.com in more than 150 markets across the U.S. Beginning next season, All Access and pay TV subscribers will also be able to use NFL digital properties, such as the NFL Mobile app for Verizon Wireless Customers.

CBS All Access will soon be the exclusive home to February’s “Good Wife” spinoff, “The Good Fight,” and spring’s “Star Trek: Discovery.”