A version of this story on LL Cool J first appeared in the print edition of  of TheWrap Magazine’s Down to the Wire Emmy Issue.

The Outstanding Structured Reality Program category is one of the Emmys’ strangest, with the wildly varied quintet of “Antiques Roadshow,” “Mythbusters,” “Shark Tank,” “Undercover Boss” and “Diners, Drive-ins and Dives” facing off in each of the category’s ﬁrst two years of existence.

Those ﬁve shows are back again this year, but they have a fresh new competitor that crashed the category in its second season: “Lip Sync Battle,” where celebrities mime to their favorite songs under the eye of legendary hip-hop artist, actor and host LL Cool J. 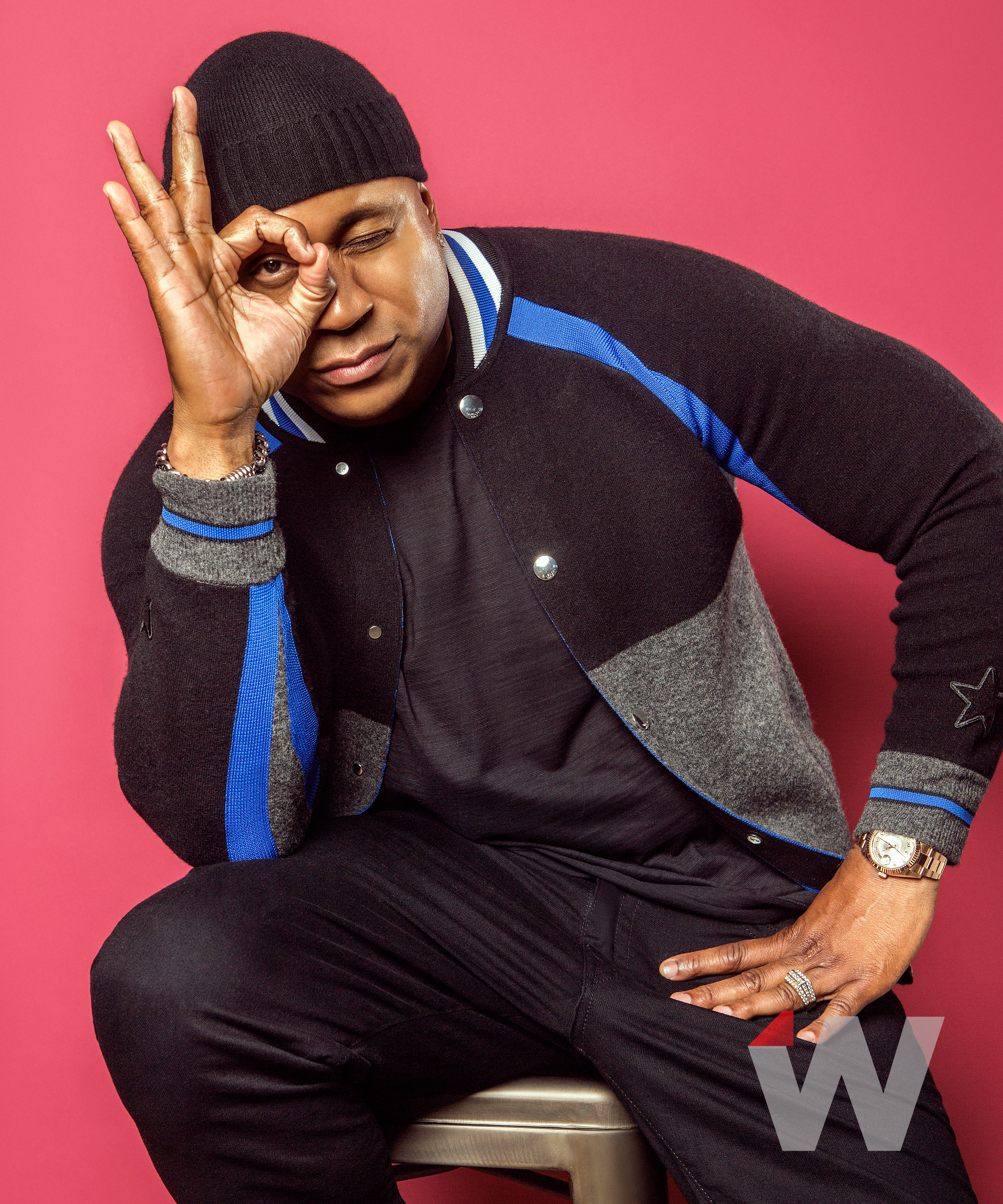 “Obviously our show is very, very, very different from those other shows,” he told TheWrap. “But it is structured reality — we just happen to have a musical component and a variety component that I think really sets it apart.”

Although the “Lip Sync Battle” host can’t pinpoint exactly what it is that has made the show so successful, he said a lot of it has to do with the series’ ability to let big names have fun.

“So many people enjoy seeing those kind of A-list celebrities and talent just doing their thing,” he said. “Seeing them be themselves, get loose, not being pretentious, not being full of themselves, willing to make themselves a little more vulnerable.” 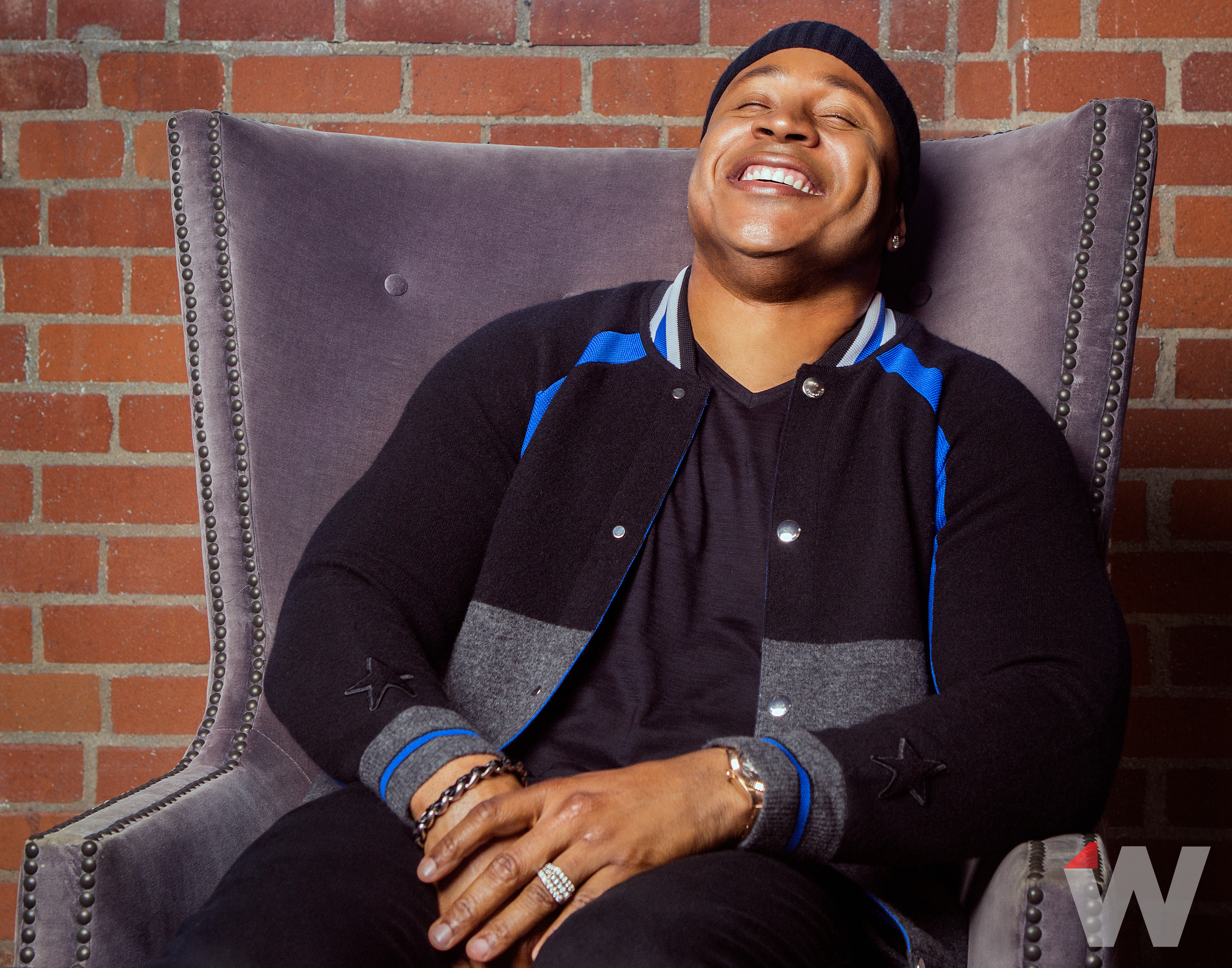 “It’s not [just] a gig” for LL, said Casey Patterson, one of the creators and executive producers of “Lip Sync Battle.” “From the very beginning we were shooting the ﬁrst season in New York in the middle of snowpocalypse and he was on the front lines with us, John Krasinski, Steven Merchant and our little Justice League of comedy.”

Given the show’s success, it’s hard to imagine that LL Cool J would have trouble getting celebrities on the show, but the host admitted that the ﬁrst season was rough. He had to convince busy stars that it would be worth their while to appear on the series — sometimes through unconventional means. 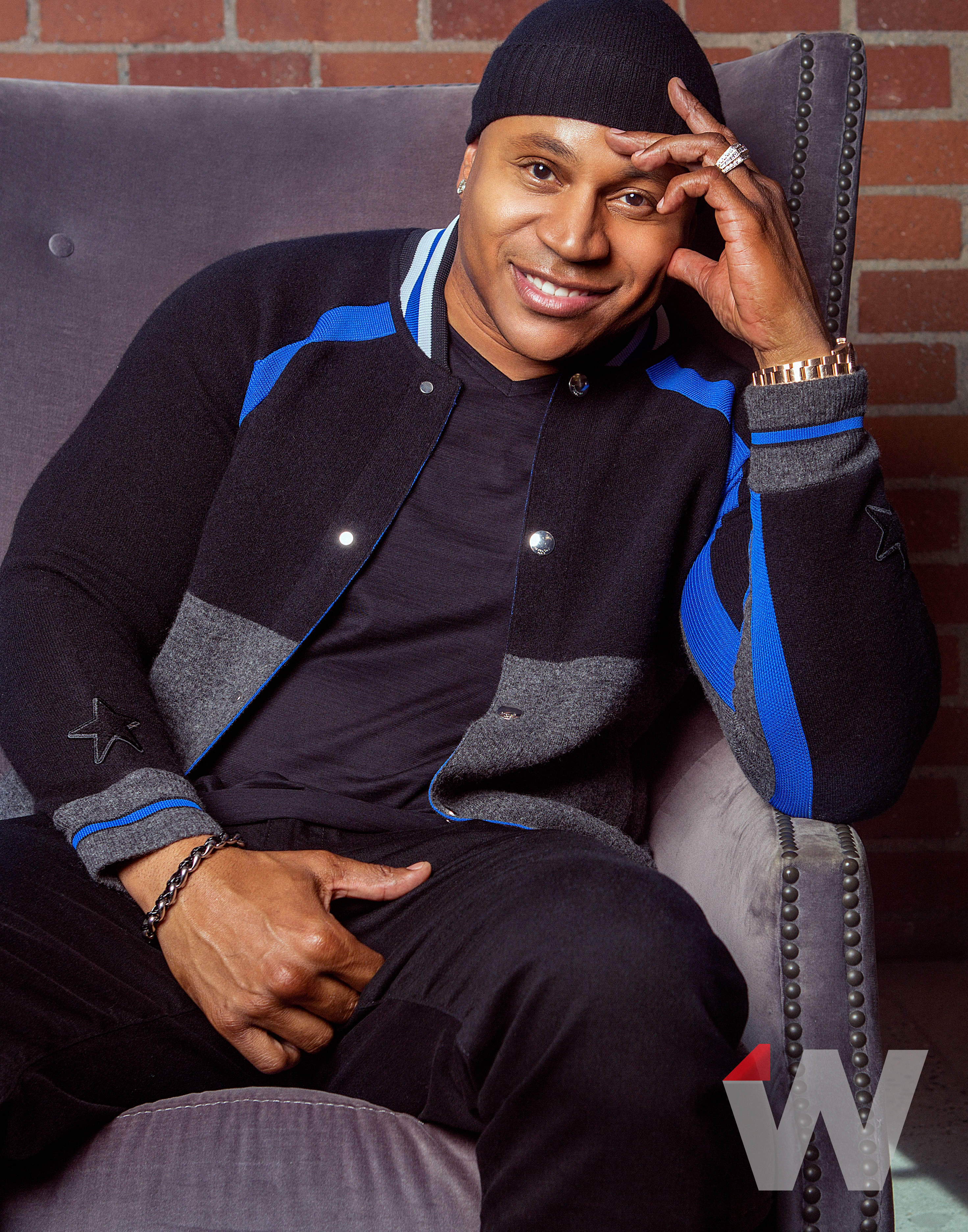 “That’s deﬁnitely the biggest challenge,” he said. “Just getting on the phone in the middle of the night and sending people creepy text messages that one day will probably end up online and have me looking real needy and real extra, extra, extra groupie-ish.”

As for trading in his hosting gig in exchange for a chance to battle it out on stage with a fellow celebrity? He already has an opponent in mind but won’t reveal who it is. “I wouldn’t tell you because I’d rather ambush him,” said the “Lip Sync Battle” host after some careful thought. “That might afford me some small advantage.”