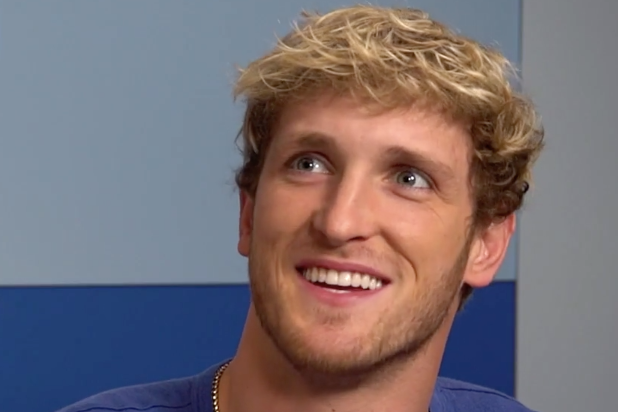 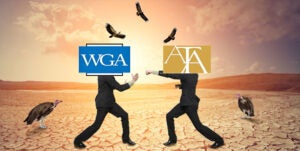 With three YouTube channels and more than 26 million total subscribers, YouTube star Logan Paul expanded to podcasting to offer fans a more in-depth look at his life and interests. “Impaulsive” is stocked with moments that have earned Paul a reputation for surprise, spontaneity and occasionally getting in trouble.

The podcast recently celebrated its 100th episode with a live-streamed three-hour special edition that featured a live performance by rapper Machine Gun Kelly, Instagram model Abigail Ratchford and Andy King, who became a meme for his appearance in Netflix’s “Fyre,” about the Fyre Fest.

Paul said some of his strongest memories of the last 99 episodes include intimate moments with “Jackass” alum Steve-O and a violent interaction with conspiracy theorist Alex Jones.

Watch the exclusive video above.