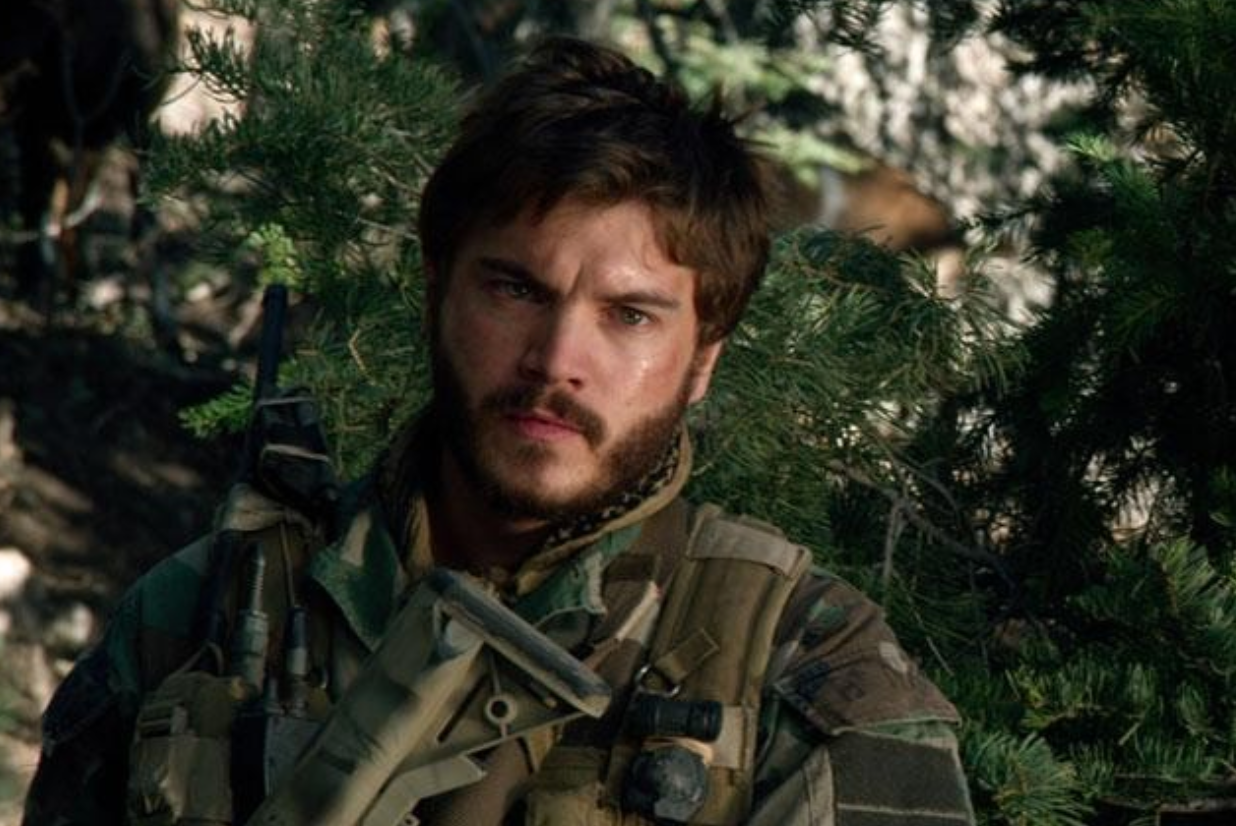 “Lone Survivor” scored a solid $1.5 million in late night showings on Thursday, according to studio estimates.

The war drama stars Mark Wahlberg and Emile Hirsch and is riding to its first weekend of wide-release on a wave of strong critical notices for its searing and violent look at a true story of military heroism. The film screened in 1,811 theaters in North America on Thursday, and will expand this weekend to roughly 2,650 U.S. theaters.

It is expected to be the top grossing film, with as much as $20 million. Technically, “Lone Survivor” has been in theaters since the holidays, but the story of a Navy SEAL mission gone awry in Afghanistan only premiered in a handful of theaters in New York and Los Angeles in order to qualify for Oscars.

It has earned an impressive $43,000 per-screen average, but now it faces its biggest test. As flops such as “Rendition” and “Stop-Loss” demonstrate, Americans have exhibited little interest in seeing the wars in Iraq and Afghanistan dramatized on screen. Even “The Hurt Locker,” which scored an Academy Award for Best Picture, earned a mediocre $49.2 million.

Yet, last year’s “Zero Dark Thirty,” which documented the mission to kill Osama Bin Laden, managed $132.8 million globally, so its possible that as these recent conflicts wind down, audiences will have more of an appetite for battle. Universal, which is distributing “Lone Survivor,” pointed out that the film’s late night haul was more than double that of “Zero Dark Thirty”s’ debut.

“Lone Survivor” was adapted and directed by Peter Berg and is based on the book of the same name by Marcus Luttrell and Patrick Robinson. It will face off against “The Legend of Hercules,” starring Kellan Lutz, and the wide release of Spike Jonze’s telephonic romance, “Her.”