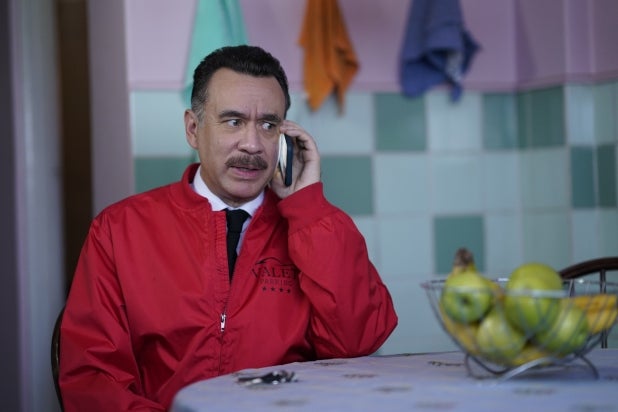 The half-hour comedy is “set in a strange and dreamy version of a present-day Latin American country following a group of friends turning their love for horror into a peculiar business,” according to HBO.

Cassandra Ciangherotti is Ursula, a calm and collected dental assistant. She provides teeth for the group’s monsters. She loves horror and her sister Tati but above all, teeth.

Julio Torres is Andres, Renaldo’s best friend. He’s a dark and mysterious heir to a chocolate empire. His only true nemesis is his gorgeous boyfriend.