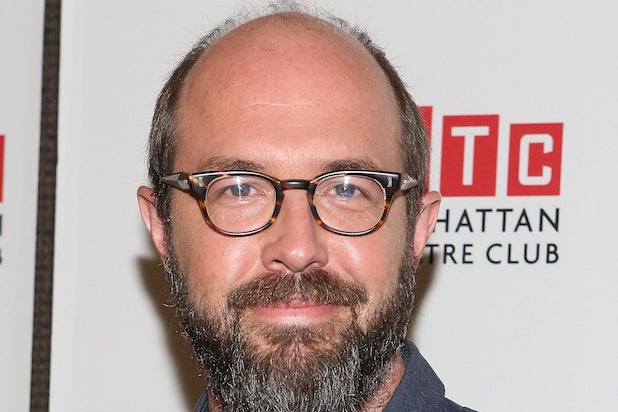 Eric Lange (“Lost”), Mark Moses (“Mad Men”) and Emmy winner Leslie Jordan (“Will & Grace”) have joined the cast of the horror-comedy “Fear, Inc.” which is currently filming in Los Angeles.

The story follows a company of degenerates who can be hired to bring your greatest fears to life. But when horror junkie Joe Foster’s customized scare seemingly begins, he and his friends must decide if this company is there to scare them, or make them pawns in their own sick game.

Barnett and Masciale, who are best known for their topical comedy videos on Funny or Die, are producing through their company Lone Suspect along with Heather Kasprzak and Natalie Masciale

Jordan won an Emmy for playing Beverley Leslie on NBC’s beloved comedy “Will & Grace,” and he recently had a recurring role on FX’s “American Horror Story.” He’s repped by Billy Miller Management.

Moses recurs this season on TNT’s “The Last Ship,” and his other recent credits include memorable arcs on Showtime’s “Homeland,” WGN’s “Manhattan” and AMC’s “Mad Men.” He’s repped by Innovative Artists.

Lone Suspect is a Los Angeles-based production company founded by Vincent Masciale and Luke Barnett, who created Funny or Die’s “Walking Dead” recap series “The Walking Fred,” which was nominated for two Streamy Awards. Their topical comedy videos for the site have touched on everything from “Game of Thrones” to “The Newsroom.” Barnett also executive produced the Sam Rockwell-Marisa Tomei movie “Loitering With Intent.”