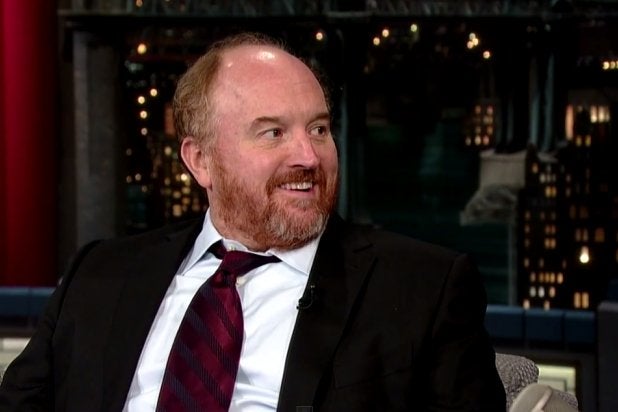 While a lot of sports fans are up in arms about the “deflategate” scandal that has erupted following the New England Patriots AFC Championship Game victory over the Indianapolis Colts, Louis C.K. isn’t bothered at all.

Full disclosure, the creator and star of FX’s “Louie” is from Boston and admitted on CBS’s “Late Show” that he is a Patriots fan. Nevertheless, he wasn’t at all concerned about the discovery that 11 of the team’s 12 balls were discovered under-inflated at halftime.

He went on to add, “I have no problem with it. I think it’s hilarious. Why not? It’s a stupid football game.”

“Football people tell me that an under-inflated football usually represents about 45-50 points in difference,” Letterman said, referencing the final score of 45-7. “So now I’m hot.”

When he asked C.K. why the Patriots were so “oily,” the comedian responded, “‘Cause they wanna win real bad. So sometimes you do stuff that’s not fair so that you can win.”

He envisioned quarterback Tom Brady and head coach Bill Belichick colluding to deflate the balls and then just deny, deny, deny if they ever got caught.