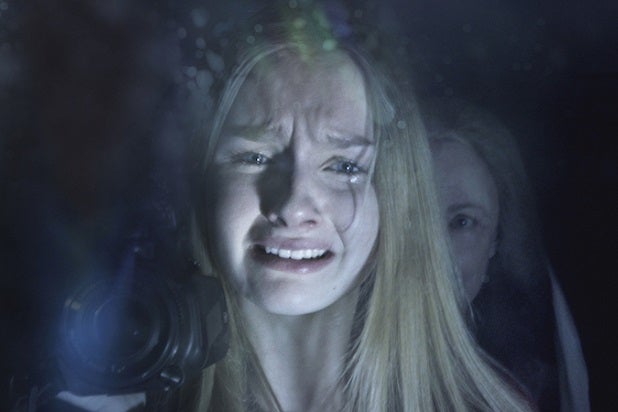 Director M. Night Shyamalan is known for twist endings in his movies, and his horror film “The Visit” came close but couldn’t pull one off at the box office Monday.

The counting went well into the morning, but final figures confirmed the narrow victory projected on Sunday for Sony’s “The Perfect Guy.”

The Sony thriller brought in $25.9 million for the three days on 848 fewer screens, with the Universal horror film just behind with $25.4 million, final figures show. Sunday’s estimates had “The Perfect Guy” at $26.7 million and “The Visit” at $25.6 million.

Also Read: Why Movies With Black Casts Are Suddenly Red-Hot

Regardless of the final order, it was strong showing by both films, which topped analysts’ projections and tracking by more than $5 million.

“The Perfect Guy,” starring Sanaa Lathan, Michael Ealy and Morris Chestnut, more than doubled its $12 million budget and gave Sony its second No. 1 weekend in a row, on the heels of last week’s triumph by the faith-based “War Room.”

“The Visit” marked a rebound for Shyamalan and took in more than five times its budget, which was a lean $5 million thanks to the influence of low-budget horror king Jason Blum, who produced.