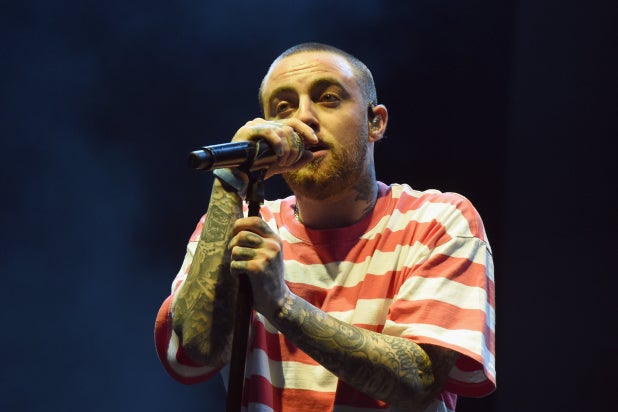 Hip-hop star Mac Miller died of an accidental drug overdose, the Los Angeles County Coroner’s office announced on Monday. The coroner said Miller died from “mixed drug toxicity,” with cocaine, ethanol and fentanyl — the potent opioid that also played a role in the deaths of musicians Prince and Tom Petty in recent years — was found in the Pittsburgh native’s system.

Miller, whose real name is Malcolm James McCormick, was found around noon at his home in the San Fernando Valley on Sep. 7. The autopsy was performed the following day.

Miller had struggled with substance abuse in the past and told Rolling Stone in August that he was putting all that behind him. “If a bunch of people think I am a huge drug addict, OK. Cool. What can I really do? Go talk to all those people and be like ‘Naw man, it’s really not that simple? Have I done drugs? Yeah. But am I a drug addict? No.”

The rapper was arrested with DUI charges in May, according to a local CBS affiliate. Of the DUI, Miller told Rolling Stone, “I loaded the gun for them.”

“I got into that s—. That’s my mistake. What does that specific event mean for my whole character? That’s a different conversation,” he continued. “But people are going to draw their own conclusions. And I have a past history with that shit, so they’re going to naturally assume that that means I’m back going through it. I can’t change it. I’m not going to lose sleep over it, though. I’d rather just continue living my life and see where that goes.”