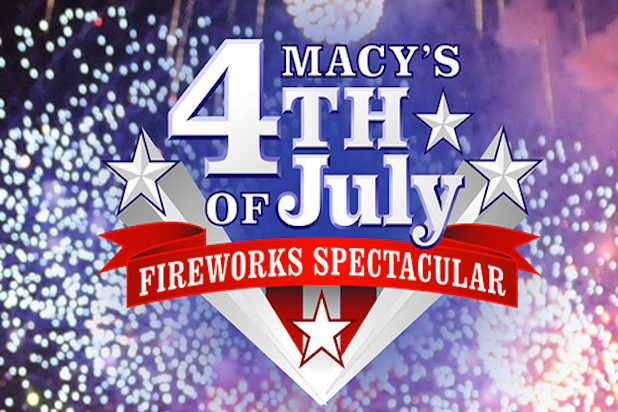 Jennifer Lopez, Sheryl Crow and Charlie Puth join the annual star-filled Macy’s 4th Of July Fireworks Spectacular airing Tuesday, July 4 (8-10 p.m. ET/PT) with an hour-long encore presentation at 10 p.m. on NBC. You can check out the stream of the July 4th Fireworks from 8 to 10pm ET using NBC’s mobile app, or on NBC’s live stream website — although you will need a login for a cable provider to do so.

The 41st annual Macy’s 4th of July firework display over the East River will feature an incredible pyrotechnic spectacle, igniting the skyline with more than 60,000 shells launched from five barges positioned in midtown Manhattan. It will be the country’s largest firework display in over a decade and promises to be a must-see show from coast to coast.

The “Macy’s 4th of July Fireworks Spectacular” telecast is a production of Universal Television in association with Macy’s. It is produced by Brad Lachman Productions with Lachman serving as executive producer. Bill Bracken is a co-executive producer.

From “The Simpsons” to “Homeland,” TheWrap helps you pick day-long marathons viewing this Independence Day

As the 4th of July rolls around, what better way to celebrate American independence than by watching marathons of your favorite shows and fireworks displays on TV? Lucky for you, TheWrap has you covered!