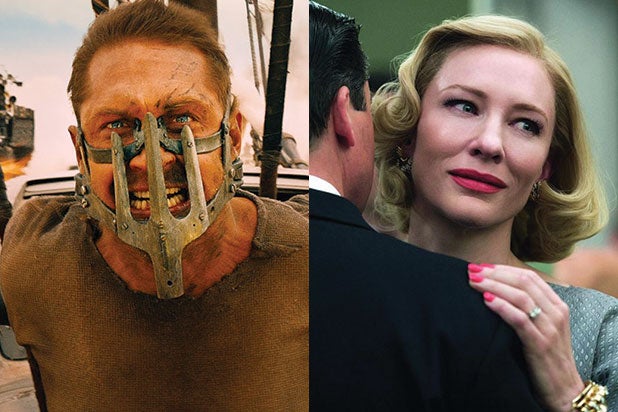 The AACTA International Awards will be telecast in Australia on Jan. 31 at 7:30 p.m. on Foxtel Arts and at 9:30 p.m. on Arena. It will also be available on Australian online streaming service, Presto, until Feb. 29.