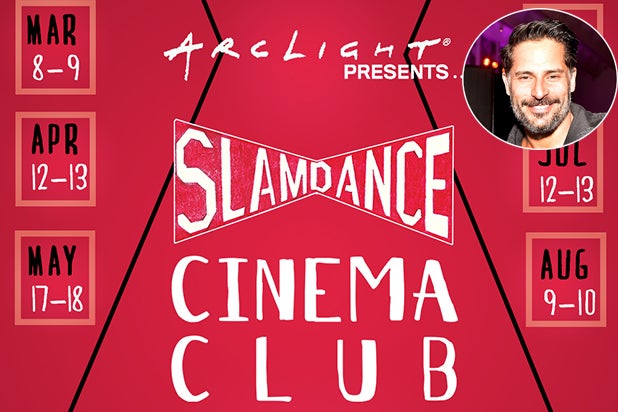 The high-profile actor (“True Blood,” “Magic Mike”) will lead the Q&A after a screening of “The Resurrection of Jake The Snake,” a documentary that tells the story of professional wrestling legend Jake “The Snake” Roberts, who struggled with drug addiction, financial disaster and depression after his retirement. It’s the first film from director Steve Yu.

See Photos: TheWrap’s 25 Most Anticipated Movies of 2015: From ‘Fifty Shades’ to ‘Star Wars’ and ‘Spectre’

“Across the Sea” tells the story of Damla, a Turkish immigrant estranged from her homeland and now living in New York City. She and her American husband Kevin are expecting their first child, but Damla is still haunted by memories of her first love. When the two of them travel back to Turkey, they are confronted by a secret from her past.

“Dennis Rodman‘s Big Bang in Pyongyang,” meanwhile, is a documentary about the former NBA legend’s unlikely trip to North Korea and his even more unlikely relationship with the country’s infamous dictator. It tells the story of what happened when Rodman tried to improve U.S. diplomatic relations with North Korea, as well as the controversial basketball game that was played there.

The Slamdance Cinema Club, jointly developed by Slamdance and ArcLight, will continue screening two films each month through August.

“ArcLight Cinemas has continued to be a shining light for independent cinema fans looking for a rich cinematic experience and we are thrilled to be partnering with such a visionary company that cares so much about the future of film,” Slamdance President & Co-Founder Peter Baxter said in a statement.

Tickets for all available showings can be reserved here.