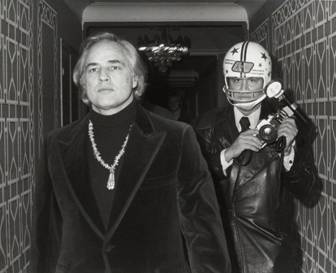 Gast ("When We Were Kings") won the director prize for the documentary at the 2010 Sundance Film Festival.

It traces the career of the paparazzo who is best known for being the target of a restraining order by Jackie Onassis and losing several teeth to an enraged Marlon Brando.

“Leon Gast has made the kind of documentary that we’re always thrilled to see — thoughtful and artfully crafted and at the same time incredibly entertaining,” Magnolia president Eamonn Bowles said in a statement. “Galella is a character for the ages.”

Magnolia Pictures is the theatrical and home entertainment distribution arm of the Wagner/Cuban Cos.