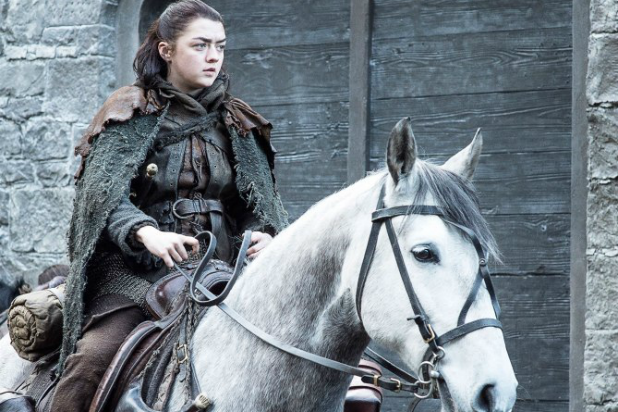 “Game of Thrones” star Maisie Williams says reports that the show’s final season wraps in December and will premiere in April 2019 are “completely false.”

“This game of thrones release date ‘quote’ I’ve supposedly given is completely false and taken from an interview I did years ago,” Williams, who plays Arya Stark, said on Twitter Monday afternoon.

Just a tweet letting you know this game of thrones release date "quote" I've supposedly given is completely false and taken from an interview I did years ago.

Last week, reports surfaced quoting Williams in an interview with the UK’s Metro as saying: “We wrap in December and we air our first episode in April [2019]. That’s a four-month turnaround for these huge episodes. There’s a lot that goes into the final edit. You would not want to rush this season at all. We owe it to our audience and our fans to really do this final season to the best of our abilities.”

Several outlets — including TheWrap – reported Williams comments, based on Metro’s article. HBO declined TheWrap’s request for comment on Friday as to whether or not the April would in fact be the Season 8 release date.

It’s understandable that fans would jump on the quote from Metro’s article–we all want to see the conclusion of the series. But, that initial quote did pose some confusion, as previous reports led fans to believe production would end this summer, not next winter.