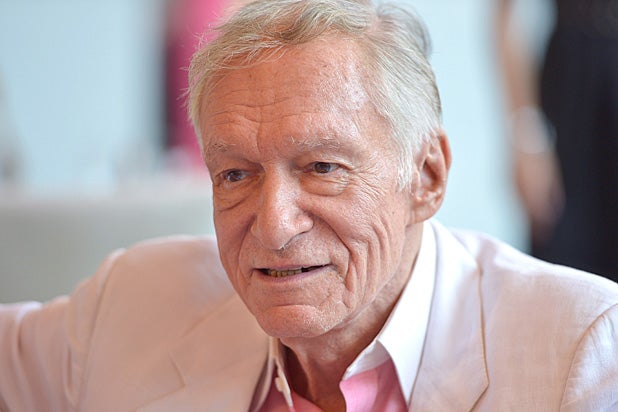 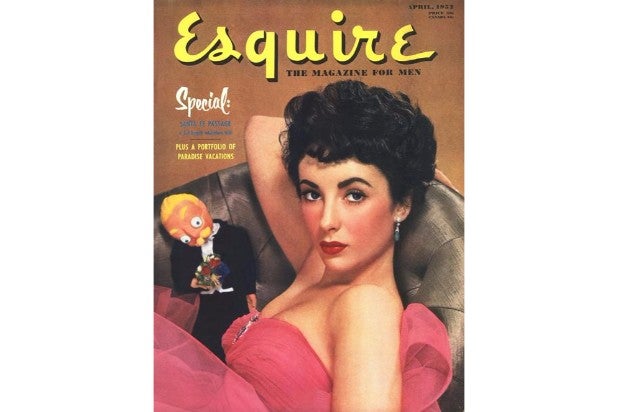 Leaving Esquire In 1952, Hefner worked as a copywriter at Esquire. After being denied a $5 raise, he quit the magazine, determined to start his own. He took out a mortgage of $600 and raised another $8,000 from 45 investors, including $1,000 from his own mother. 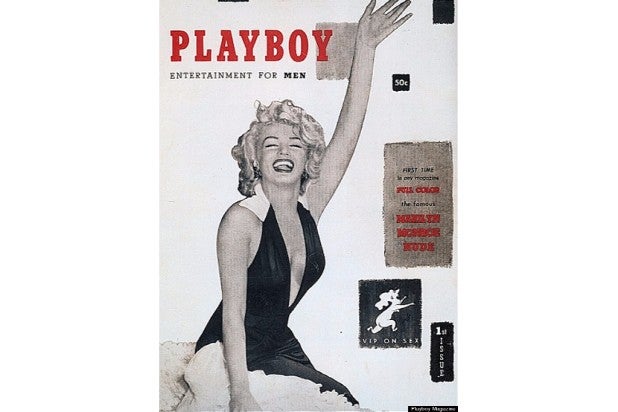 Playboy’s first issue Hefner used the seed money to start Playboy Magazine (although the name changed: It was originally going to be called Stag Party, but Hefner couldn’t use that name because someone else owned the trademark). The first issue hit newsstands in 1953, featuring nude photos of Marilyn Monroe from a 1949 calendar shoot. The issue was a hit, selling more than 50,000 copies. 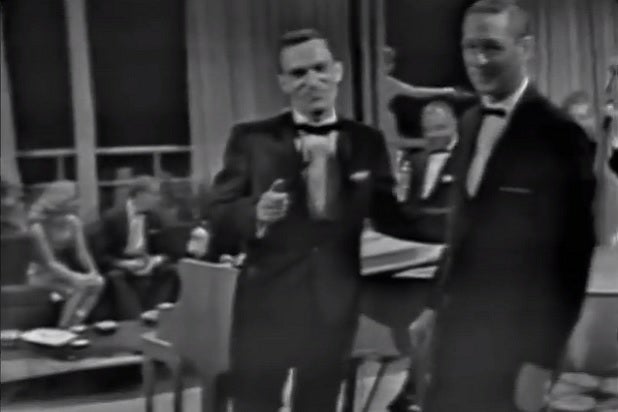 "Playboy’s Penthouse" Hefner hosted the short-lived variety and talk TV show “Playboy’s Penthouse” in 1959, which was set up like a part at his apartment helped make the Playboy Bunnies famous. The show featured interviews with celebrities and featured names like Nina Simone and Ella Fitzgerald. It ended in 1961 after one season, but helped popularize Hef's famous "Playboy lifestyle." 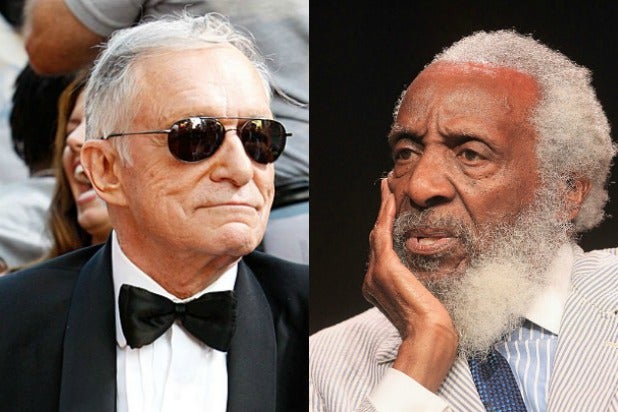 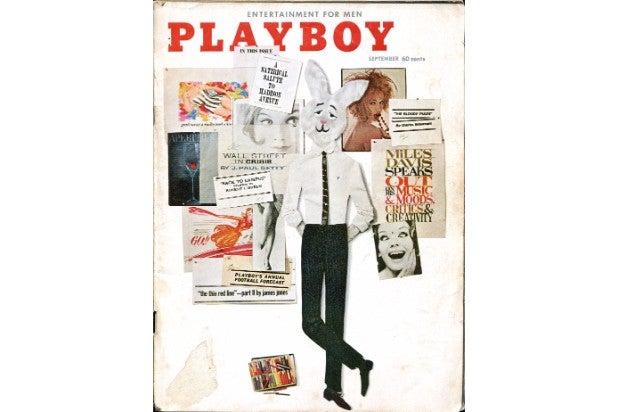 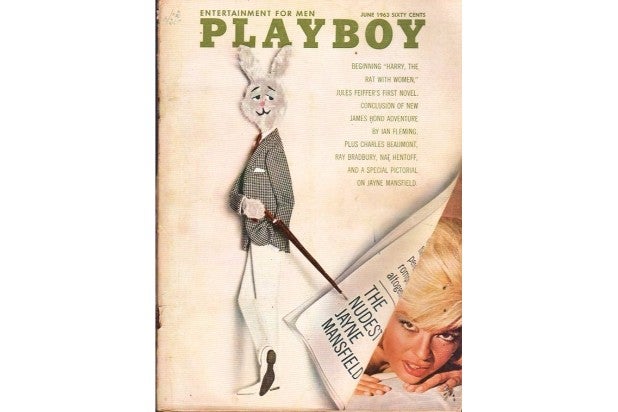 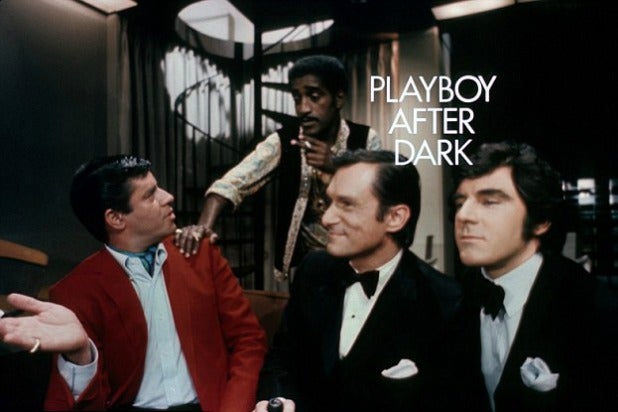 "Playboy After Dark" In 1969, Hefner hosted another variety show similar to “Playboy’s Penthouse,” but with a more rock and roll focus. The show featured guests such as Sammy Davis Jr., James Brown and Milton Berle, but only ran until 1970. 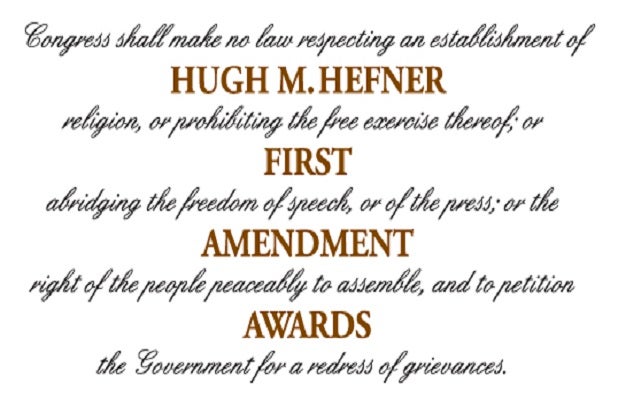 Stepping away from the empire Hefner suffered a small stroke in 1985, which caused him to re-evaluate the Playboy lifestyle. He named his daughter chair and CEO of the Playboy empire in 1988, but stayed on at the magazine as editor-in-chief. After that, Hefner turned much of his attention to philanthropic efforts through the Hugh M. Hefner Foundation, often focusing on First Amendment freedoms and promoting free expression. 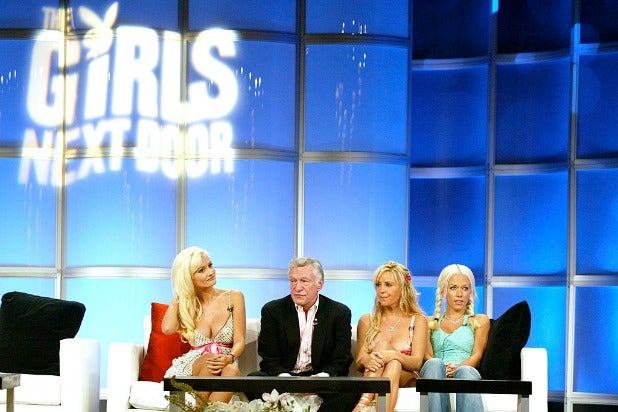 “The Girls Next Door” In 2006, Hefner starred in “The Girls Next Door,” a reality show about the daily lives of his three girlfriends at the time, Holly Madison, Kendra Wilkinson and Bridget Marquardt, who lived with him in the Playboy Mansion. The show ran for six seasons and 90 episodes, ending in 2010. 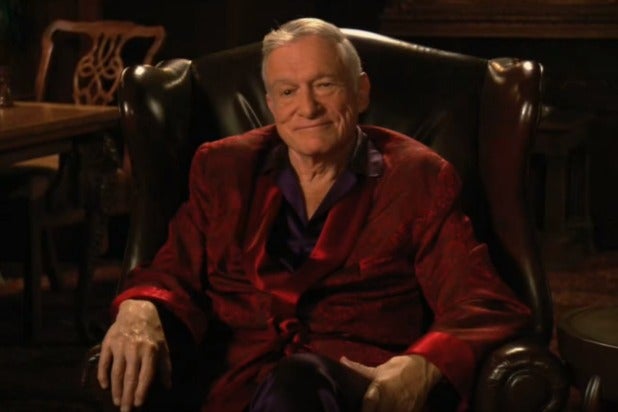 Razzie nomination After playing himself in the 2009 movie “Miss March,” Hefner was nominated for a Razzie award for “Worst Supporting Actor.” He joked about the nomination on his Twitter account, saying, “Maybe he didn’t understand the character.”
x
Looks like you're enjoying reading