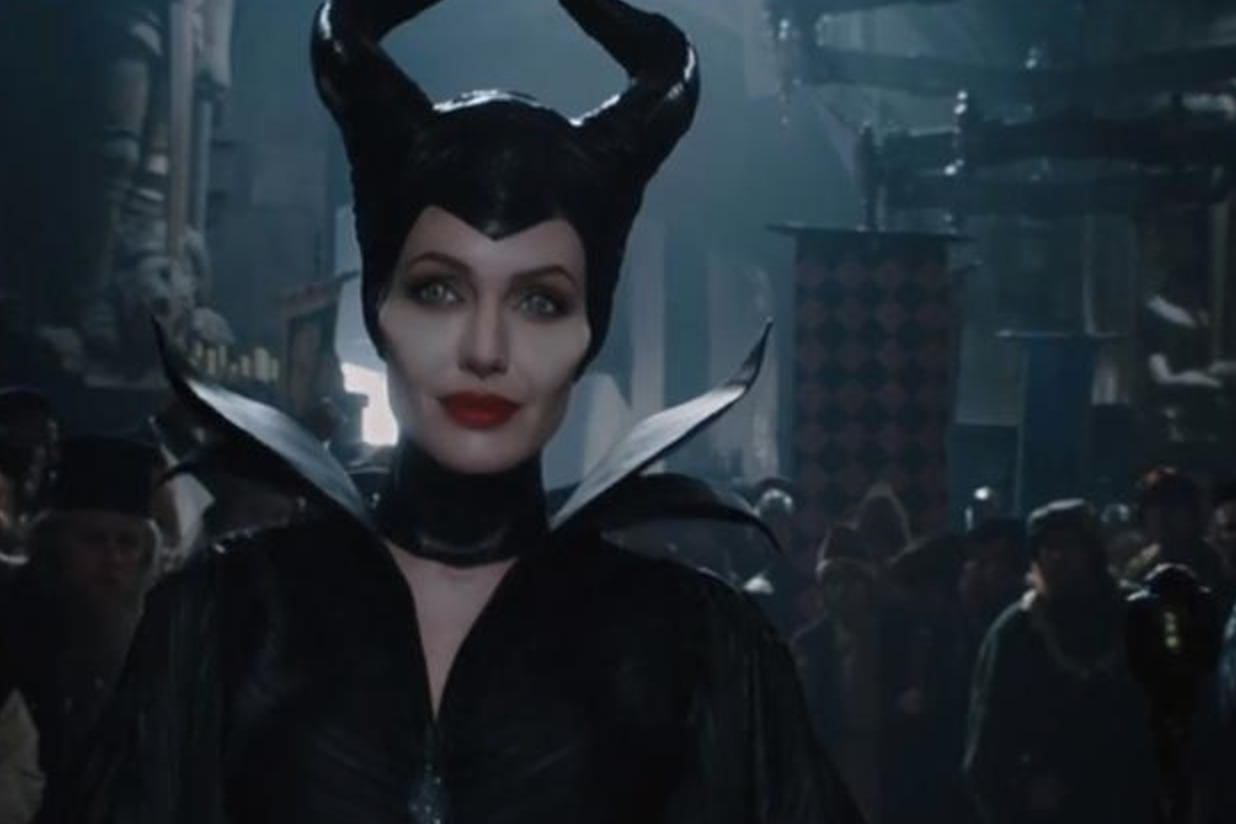 Brad Pitt‘s better half mixes in sex appeal along with a healthy dollop of menace in the new issue of the magazine, which teases her upcoming star turn in “Maleficent.” The film alters the point of view of “Sleeping Beauty” to focus on the evil queen as opposed to the demure young princess who suffers an unfortunate encounter with the spindle of a spinning wheel.

It’s all part of an ongoing Hollywood kick that sees iconic heroes revived ad nauseam in a series of spin-offs and origin stories — find out how James Bond turned into a skirt-chasing, alcoholic in “Casino Royale”!

Jolie tells Entertainment Weekly that unpacking Maleficent’s past was the key to understanding how a good person can turn so very bad.

“The exercise wasn’t how can we have fun with a villain?” Jolie tells the magazine. “It was: What turns people evil and vile and aggressive and cruel? What could have possibly happened to her?”