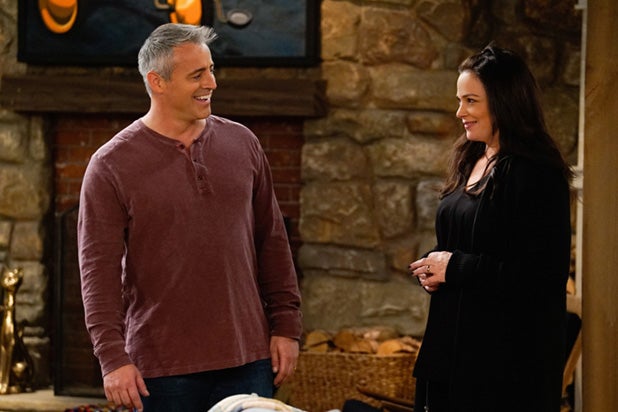 CBS has ordered additional episodes of the sophomore comedies “Man With a Plan” and “Superior Donuts,” the network announced on Monday.

The Monday-night sitcoms have both performed respectively in the ratings in their second-season outings thus far, well enough to receive full-season orders less than a month after returning to the network.

“Man With a Plan,” which stars Matt LeBlanc as an old-fashioned father struggling to raise three daughters in modern day society, premiered on Nov. 30 to 6.50 million viewers with seven days of delayed viewing factored in.

The announcement comes the same day CBS opted not to order additional episodes of the Jeremy Piven drama “Wisdom of the Crowd” due to the show’s middling ratings and amid Piven’s ongoing sexual assault scandal.