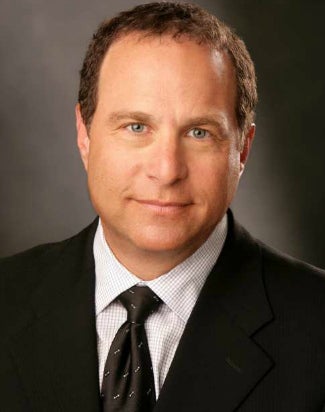 Former Core Media Group president Graboff will join his new company in April, when he’ll lead Discovery’s overall business affairs and production management strategies, with day-to-day oversight of matters relating to the acquisition, development and production of programming for all of Discovery’s networks and digital platforms globally, per the company.

Graboff’s responsibilities will include management of the company’s global Business & Legal Affairs and Production Management groups, the business and creative talent of Discovery Studios and the oversight of the company’s production assets, including betty and Raw, as well as All3Media, which is operated in a joint venture with Liberty Global.

“In addition to being one of the most fantastic executives and dealmakers in media, Marc is a universally admired and respected person… his business acumen and expertise matched only by the trust and relationships he has built across the industry,” said David Zaslav, president and CEO, Discovery Communications.

“Content production and acquisition are top areas of focus for Discovery, and in Marc we’ve added one of the industry’s most well-respected dealmakers and business strategists to guide our next phase of growth,” added Bruce Campbell, chief development and digital media officer and general counsel. “Our acquisitions of betty, Raw and All3Media, along with the increased investment behind Discovery Studios, present a tremendous growth opportunity as viewers’ appetites and our networks’ needs for more engaging original content increase globally.

Prior to Core Media, Graboff served as president, West Coast Business Operations for NBC Universal Television Entertainment. Before that, he held senior executive roles at CBS.

Bartlett also will have day-to-day management of betty and Raw and will serve as Discovery’s primary liaison for All3Media, as well as Chairman of the Board of All3Media for Discovery’s current term.