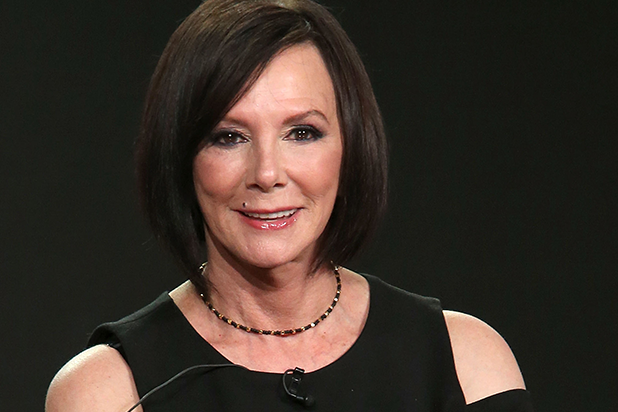 ABC has picked up more pilots, including one drama from “GMA” anchor Robin Roberts and another from O.J. Simpson prosecutor Marcia Clark.

Clark’s “The Fix” is a legal thriller that follows former prosecutor Maya Travis, who moved from Los Angeles to rural Oregon after losing the biggest case of her career. But when the murderer from that case strikes again eight years later, Maya returns to LA to face him once more time.

Clark is a writer and executive producer on the show along with Elizabeth Craft and Sarah Fain. David Hoberman, Todd Lieberman and Laurie Zaks also executive produce with Mandeville from ABC Studios.

“Holmes Sisters” from Roberts and Regina King explores the lives of five African-American sisters, all officers in the NYPD, as they face the challenges of their high-risk jobs while juggling the responsibilities of marriage, motherhood and family. It too hails from ABC Studios.

Dave Hemingson is writer and executive produces along with Bill Lawrence and Jeff Ingold from Doozer Productions in association with Warner Bros. Television. Scott Foley is also a producer.

“Most Likely To” is a half-hour multi-camera comedy that follows high schooler Liz Clooney and Markie McQueen. The unlikely pair end up as housemates and mothers 20 years later.