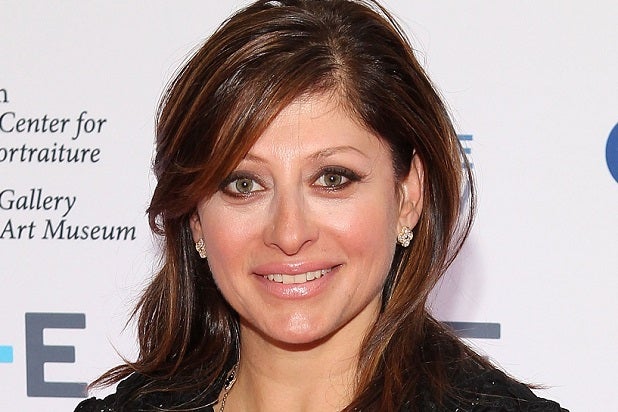 Fox Business’ Maria Bartiromo will end 2018 with the wind at her back: “Mornings with Maria” topped rival CNBC’s “Squawk Box” in total viewers for the first time ever.

There was some good news for CNBC: “Squawk Box” still won in the key demo.

“Maria” first aired on Fox Business in June 2015, so 2018 was the third full year the shows have faced off.

As TheWrap previously noted, Nielsen does not calculate out-of-home viewing. That could lead to undercounting for networks played in offices.

“Squawk Box,” which has aired since 1995, is a business morning-show institution. It is co-hosted by Joe Kernen, Becky Quick and Andrew Ross Sorkin.