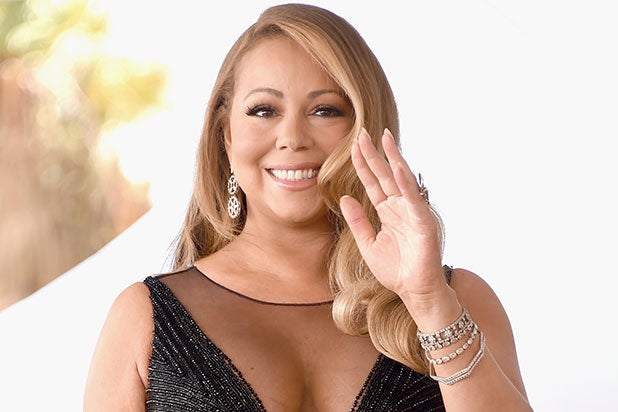 Mariah Carey will be the subject of a new E! reality series, the network announced Tuesday.

The eight one-hour episode docuseries, “Mariah’s World,” will grant access to the singer like never before as she begins her “Sweet Sweet Fantasy” tour of the United Kingdom, Europe and Africa, all while planning her upcoming wedding to Australian business mogul, James Packer.

The docu-series will feature an intimate look at the iconic singer, including her family, friends and inner circle. The series will air globally across E!’s 17 international channels reaching 153 countries in 24 languages.

“I’m excited to bring my fans into my life for the next journey I’m about to embark on,” Carey said in a statement. “I’m already having so much fun with this documentary and I know you will too. There is nothing like capturing these moments.”

The “Sweet Sweet Fantasy” tour currently has 28 scheduled performances throughout Europe, Africa and the United Kingdom which will bookend her Las Vegas residency “Mariah #1 to Infinity” at Caesars Palace which has been extended through the fall.