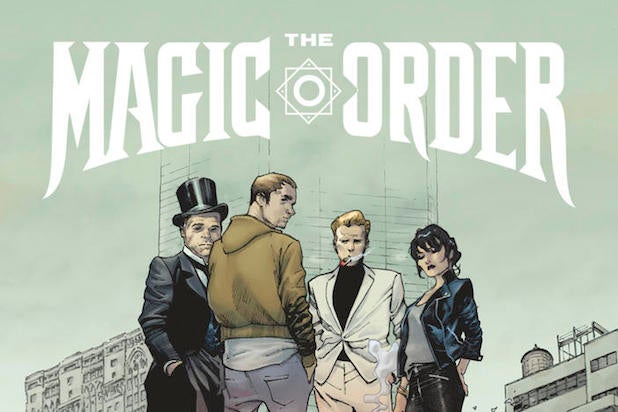 Mark Millar is about to work some sorcery over at Netflix. And in case it’s not clear, we’re talking real, physical comic books (not a TV series adaptation).

The mastermind behind comics like “Civil War,” “Wanted,” “Kick-Ass,” “Kingsman: The Secret Service” revealed Tuesday that he’s chosen “The Magic Order” to be the first franchise he will create for Netflix, following the acquisition of Millarworld by the streaming service in August.

Millar will pen the comic, with Marvel’s Olivier Coipel — who has lent his hand to “Thor,” “The Avengers,” and “The Amazing Spider-Man” — selected as the first volume’s artist. The series will be six issues long, with the first set for release in Spring 2018 in both print and digital formats.

“We live in a world where we’ve never seen a monster and these people are the reason we sleep safely in our beds. Magic meets the mob in ‘The Magic Order,’ as five families of magicians sworn to protect our world for generations must battle an enemy who’s picking them off one by one,” Netflix said of the new comic, in a press release. “By day they live among us as our neighbors, friends and co-workers, but by night they are the sorcerers, magicians and wizards that protect us from the forces of darkness…unless the darkness gets them first.”

“We wanted to make a splash with our first book for Netflix and this is it,” Millar added. “I love dark fantasy and there’s an enormous gap in the market for something like this. Netflix hiring Olivier has also made me the happiest guy alive. I’ve been after him for almost ten years so to finally have our names in the same book is an absolute honour.”

Millar fans will know to expect big things from this first series, as his early-2000s team up with artist Bryan Hitch on, “The Ultimates,” a reimagining of the Avengers, set up the style for the Marvel cinematic universe.

You can see cover art for “The Magic Order” below. 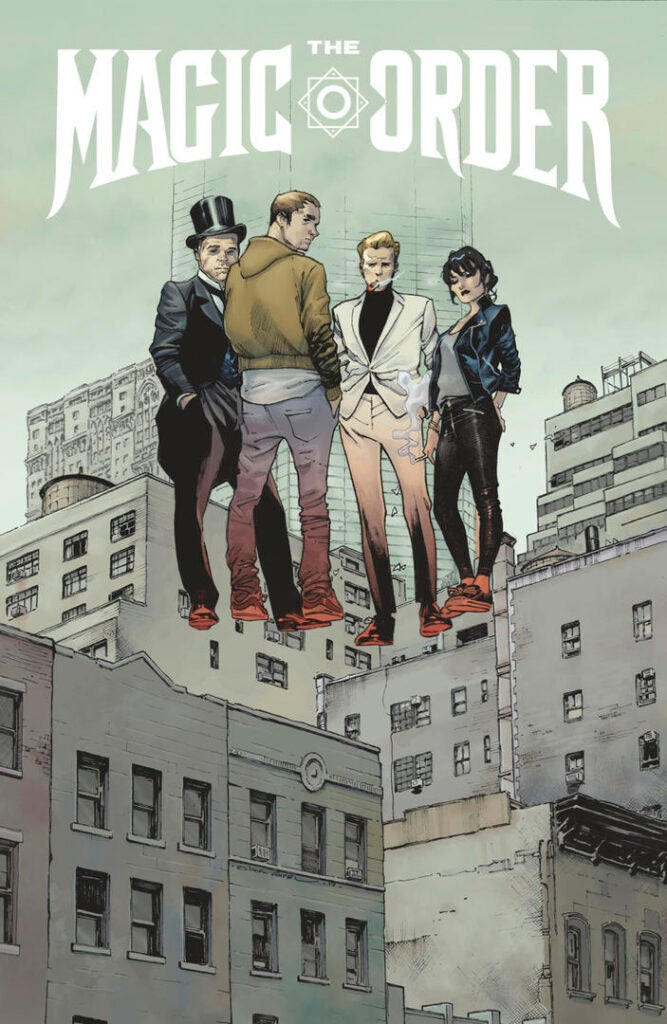