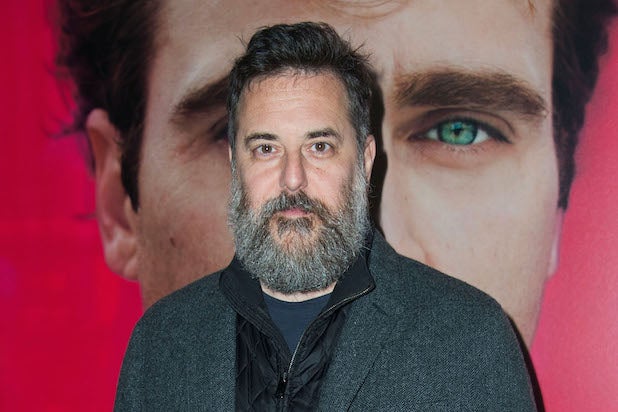 Mark Romanek (“Never Let Me Go”) is in final negotiations to direct the action movie “Norco” for MadRiver Pictures, the company announced Monday.

MadRiver will finance and produce the movie, which is based on a script written by Adair Cole. Marc Butan and Mason Novick (“Juno”) are producing, while Edward Fee will serve as executive producer and  Michelle Knudsen (“500 Days of Summer”) will serve as co-producer.

“Norco” is inspired by the true story of a 1980 North Corona, California bank robbery and manhunt. The robbers were heavily armed with assault rifles, shotguns and pipe bombs. The subsequent shootout and high speed chase was the most violent in American history, and resulted in the destruction of over 30 police cruisers, the downing of a police helicopter and countless injuries. The famed shootout changed law enforcement forever and resulted in officers arming themselves with automatic weapons — the first step in today’s militarization of the police.

“Adair wrote a script that tells this story with a raw, almost matter-of-fact intensity that it makes you feel like you are there. Adding Mark to the mix brings it all home, as he is one of the few filmmakers out there who provides the visual style this piece calls for but also gets the performances from actors,” said Butan.

Butan launched MadRiver Pictures in Cannes following an initial capitalization from a round of private and strategic investors and a $30 million revolving equity investment from Vendian Entertainment. The company plans to finance and produce a broad slate of 3-4 wide release films per year in the $15-50 million budget range.

MadRiver’s current slate includes the Liam Neeson movie “A Willing Patriot” and John Hillcoat‘s star-studded crime drama “Triple Nine,” both of which will be distributed by Open Road Films. The company also backed “Pride & Prejudice & Zombies” and James Gray’s “The Lost City of Z,” which will star Charlie Hunnam and begin shooting in August.

Romanek, who also directed the Robin Williams thriller “One Hour Photo,” is represented by CAA and LBI Entertainment, while Cole is repped by UTA and MXN Entertainment.