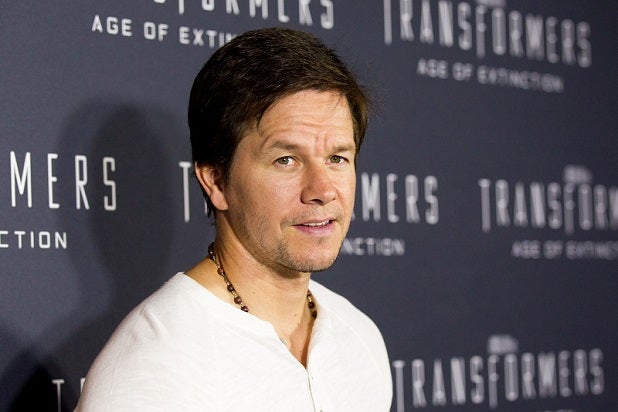 Joining Wahlberg as producers will be Scott Stuber and Dylan Clark of Bluegrass Films as well as Stephen Levinson and Michael Radutzky. Bluegrass’ Nick Nesbitt will executive produce.

The story is envisioned as an intense thriller, spanning the five-day search up to the infamous siege where Dzhokhar Tsarnaev was pulled from a boat in Watertown, Massachusetts.

The script, which is based on Boston Police Commissioner Ed Davis’ first-hand account of the tragic 2013 events, is currently being written by Matt Charman, who wrote Steven Spielberg‘s upcoming “Bridge of Spies” starring Tom Hanks.

Commissioner Davis worked closely with the FBI, Watertown Police Department, Boston Police Department, Massachusetts State Police and local first responders to track, identify and apprehend the suspected bombers. Their tactics included the use of sophisticated ID technology and giving the historic order to put the city of Boston under lockdown as they rushed to capture the suspects.

Davis currently serves as the security analyst on WBZ News Boston and has served as a visiting fellow at Harvard’s Kennedy School of Government.

“Patriots’ Day” marks CBS Films’ first project with “60 Minutes” senior producer Radutzky, who leads the broadcast’s creative development unit, 60 Minutes Productions. CBS Films has secured Davis’ life rights as well as all of the information in connection with the “60 Minutes” story he appeared in.

“There is nothing more compelling than a real story populated by real heroes,” said CBS Films president Terry Press. “The team that we have assembled for this project is determined to give audiences a very personal look at what occurred during the days when the eyes of the world were on the city of Boston and how a group of contemporary patriots faced this crisis.”

20th Century Fox is developing a rival project titled “Boston Strong” that has Daniel Espinosa attached to direct. Casey Affleck was once attached to star, but he is no longer involved and has distanced himself from the film.