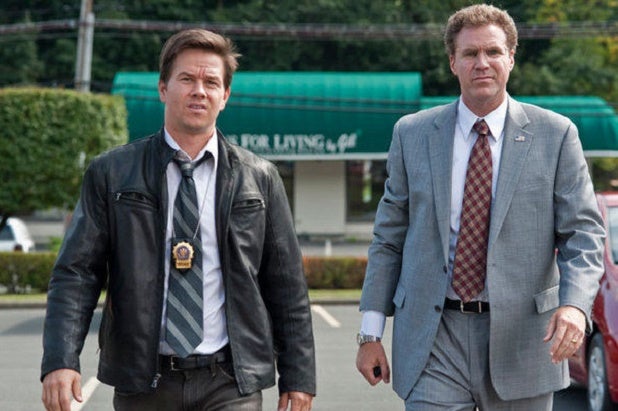 “Daddy’s Home.” the buddy cop film comedy starring Mark Wahlberg and Will Ferrell, is joining the Christmas parade. Paramount said Wednesday that it will release the film directed by Sean Anders and John Morris on Christmas Day.

The holidays are prime season at the box office and typically crowded, but this year will be particularly busy, in part because Disney is rolling out “Star Wars: The Force Awakens” on Dec. 18, a week before Christmas. “Sisters,” the Tina Fey-Amy Poehler comedy from Universal, will also open that day.