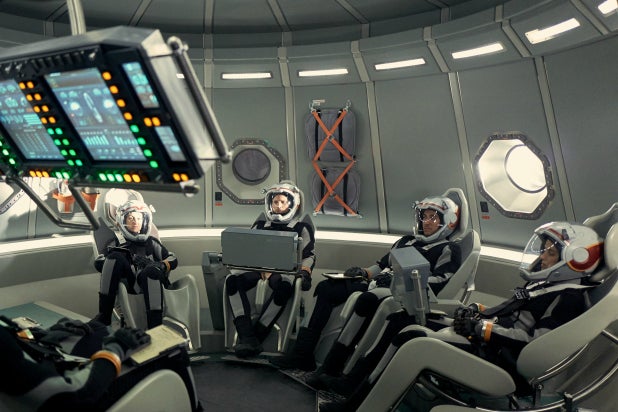 National Geographic has renewed “Mars” for a second season, the cable channel said on Friday. It has also acquired the miniseries “How to Survive a Plague.”

“‘Mars’ is emblematic of our new breed of premium programming — programming from superb creative talent, like Imagine Entertainment and RadicalMedia, that is unabashedly smart and highly entertaining,” Courteney Monroe, CEO of National Geographic Global Networks said today at the Television Critics Association press event. “With ‘Mars,’ we were able to truly harness the global power of the brand and amplify it across National Geographic’s media platforms and we are thrilled to be bringing it back for another season.”

Additionally, Nat Geo unveiled its plans to adapt David France’s book “How to Survive a Plague: The Inside Story of How Citizens and Science Tamed AIDS” into a scripted miniseries. Scott Rudin and France will executive produce.

“How to Survive a Plague” is the true story of how a patient population seized power over its own care and treatment to push through drugs that turned HIV from a fatal infection to a manageable disease.

The miniseries will chart the founding of ACT UP and TAG (Treatment Action Group), and the rise of an underground drug market in opposition to the prohibitively expensive (and sometimes toxic) AZT, per Nat Geo. Ignored by public officials, religious leaders and the nation at large, these activists took on the political and medical establishment by becoming their own researchers, lobbyists, drug smugglers and clinicians, which forced reform and saved the future of an imperiled population.