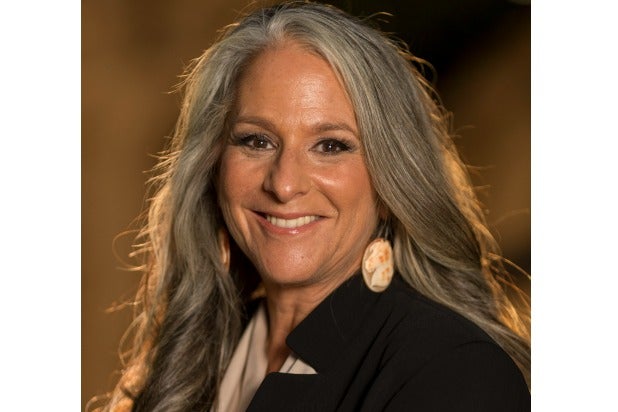 Marta Kauffman will be honored with the Norman Lear Achievement Award at the 31st Annual Producers Guild Awards on Jan. 18, 2020 at the Hollywood Palladium in Los Angeles, the Guild announced on Monday.

“I am deeply honored to receive this award from my peers at the PGA, particularly as it’s named for a legendary producer who has impacted my career from the beginning. Thank you to the Producers Guild for this meaningful recognition,” said Kauffman, the Emmy and Golden Globe-winning writer, producer and showrunner behind shows like “Friends” and “Grace and Frankie.”

“Marta is a singular talent who has created characters and stories that have resonated throughout the world and across generations,” PGA presidents Gail Berman and Lucy Fisher said in a statement. “Her deep understanding of emotion, comedy and human drama creates the perfect recipe for television, and audiences can’t get enough. Her impact on pop culture, and on television history, is undeniable.”

The Norman Lear Achievement Award salutes dynamic producers who have made a significant impact on the craft of television. Past honorees include Ryan Murphy, James L. Brooks, Shonda Rhimes, Chuck Lorre, Lorne Michaels and J.J. Abrams. “The Marvelous Mrs. Maisel” and “Gilmore Girls” creator Amy Sherman-Palladino was the 2019 recipient.

Under the banner Okay Goodnight, which she founded in 2015 with industry veterans Robbie Tollin and Hannah KS Canter, she created and executive produced “Grace and Frankie,” as well as the documentary “Seeing Allred” about civil rights lawyer Gloria Allred.