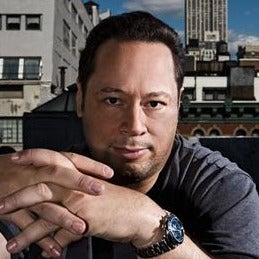 According to a Marvel release, Quesada will work alongside executive VP and studio creative committee chairman Alan Fine to “ensure that all portrayals of Mavel’s characters and storytelling remain true to the essence of Marvel’s rich history.”

He previously held the role of editor-in-chief, Marvel Animation and Publishing.