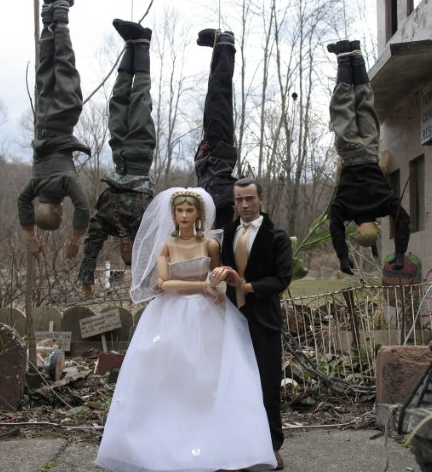 "Marwencol," "Brotherhood," and "Tiny Furniture" were among the big winners at this years South by Southwest Film Festival and Conference.

Jury and audience awards were handed out on Tuesday evening during the festival’s closing ceremony in Austin.

"Marwencol," (at right) a documentary about a man who creates a scale model of a World War II era town took the jury award for best documentary. 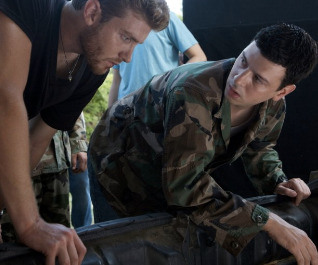 DOCUMENTARY FEATURE
Winner: For Once in My Life
Director: Jim Bigham & Mark Moormann

Runner Up: White Lines and The Fever: The Death of DJ Junebug
Director: Travis Senger

Runner Up: One Square Mile of Earth
Director: Jeff Drew

Special Award – The Chicken & Egg Pictures "We Believe in You" Award:
Martha Stephens for Passenger Pigeons