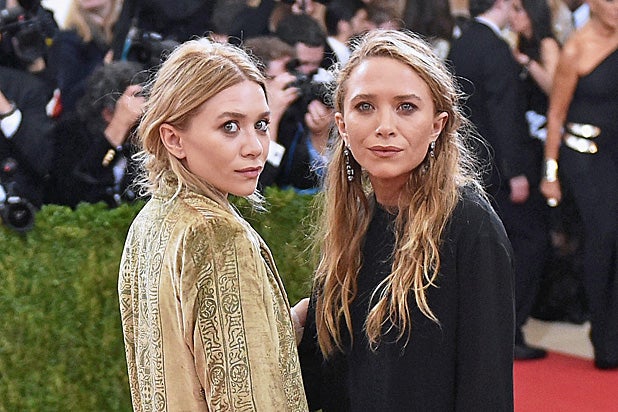 Mary-Kate and Ashley Olsen have been ordered to pay $140,000 to former interns who claimed they were stiffed on wages, according to court documents at the Manhattan Federal Court, the New York Daily News reported Wednesday.

The “Full House” child stars’ fashion empire, Dualstar Entertainment company, was sued by interns who claimed that they should have been paid minimum wage plus overtime, because they were doing the kind of work their paid colleagues had done, but without compensation.

The lead plaintiff in the lawsuit, named Shahista Lalani, said she logged 50 hours a week of work from May to September 2012 but was unpaid, the suit stated.

A payment of $530 will be granted to each of the 185 interns named in the case, if the judge agrees, according to the Daily News.

The Olsen twins were just nine months old when they were cast as Michelle Tanner on ABC’s “Full House.” In 1993, when they were six, they formed Dualstar, which produced a long string of TV movies and direct-to-video releases featuring the girls.

While they went on to appear in a number of films and TV shows such as “Weeds,” “Factory Girl,” “So Little Time” and “New York Minute,” they quit acting permanently in 2012 to pursue fashion.

In 2015, Mary-Kate and Ashley declined to revive the role that made them famous in Netflix’s reboot, “Fuller House.”

According to Forbes, the 30-year-old twins have a net worth of around $100 million.