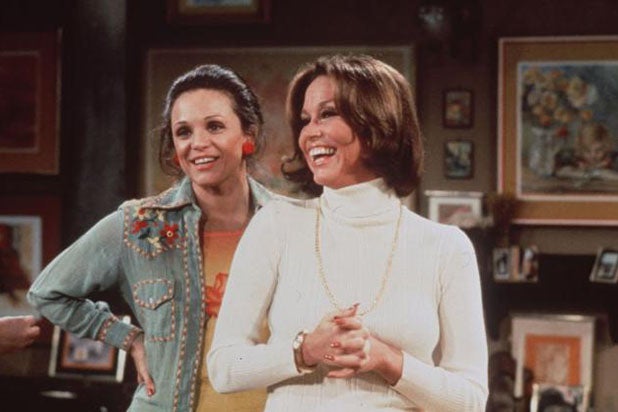 CBS will honor Mary Tyler Moore with a new one-hour special this Thursday, the network announced in the wake of Moore’s death.

CBS News anchor Gayle King will host “Mary Tyler Moore: Love Is All Around,” airing at 9 p.m. ET. The special will feature original reporting and mine CBS’ vast archives to present the story of the pioneering actress’ life and career.

In addition, the special will include interviews with Oprah Winfrey, newsmakers, admirers and others expressing their thoughts about Moore’s profound impact on acting and how women were portrayed in the media, as well as her work outside of entertainment.

Susan Zirinsky is the senior executive producer of the special.

Also Read: Mary Tyler Moore Remembered: She Made It, After All

Moore passed away on Wednesday at age 80. Her family told the New York Times that the actress died of cardiopulmonary arrest after she contracted pneumonia.

She first rose to prominence as Laura Petrie, the wife of Rob Petrie, on “The Dick Van Dyke Show.” The role earned her an Emmy award in 1964, one of six Emmys she would win throughout her career.

Also Read: Hollywood Mourns Mary Tyler Moore: 'She Turned the World on With Her Smile'

Following “The Dick Van Dyke Show,” Moore stepped into the title role of her self-titled sitcom, which premiered in 1970 and and followed the actress as Mary Richards, a single woman working as a news producer in Minneapolis.

The sitcom, which she also produced, spawned several successful spinoff shows for CBS.

She was also nominated for an Oscar for playing an affluent mother whose son commits suicide in Robert Redford’s 1980 film “Ordinary People.”

Legendary actress died on Wednesday at the age of 80

Mary Tyler Moore passed away on Wednesday at the age of 80 after a long, successful career, which included seven Emmy Awards, an Oscar nomination and roles on two of the most iconic TV sitcoms of all time.