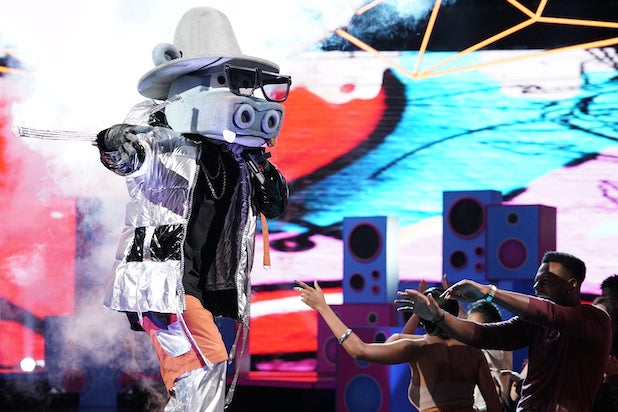 Fox’s “Masked Singer” now has the best three-day delayed viewing lift for any unscripted debut ever.

Per Nielsen’s Live + 3 Day ratings metric, the opening episode of “The Masked Singer” has now averaged a 3.9 rating/16 share in the demo and 12.3 million total viewers. That new tally is up 2.9 million viewers and 0.9 of a Nielsen ratings point.

“The Masked Singer” took the overall-eyeball growth record off of Jennifer Lopez’s “World of Dance” debut from late May 2017. Fox’s newest hit series beat the network’s “MasterChef Junior” series premiere back in September 2013 in terms of L3 demo increases.

Following its debut, “World of Dance” added 2.1 million total viewers in three-day lifts. The “MasterChef” spinoff’s start rose by 0.8 of a Nielsen ratings point way back when.