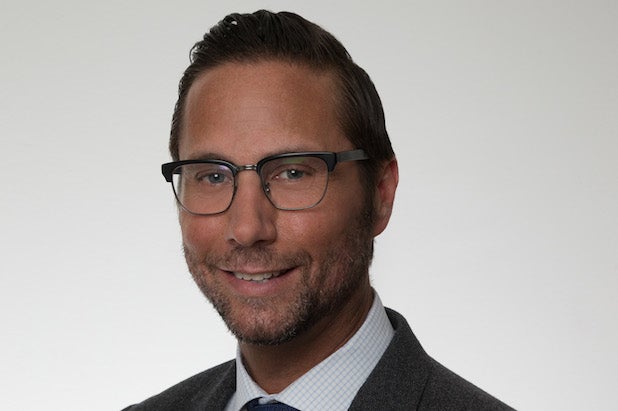 Broad Green Pictures announced today that Matt Alvarez, producer of the breakout hit “Straight Outta Compton,” has joined the company’s development and production team in an exclusive pact. In this unique production deal, Alvarez will serve as an in-house producer.

As part of his producing history, Alvarez has guided the “Friday,” “Barbershop,” “Are We There Yet?” and “Ride Along”  franchises, as well as “All About the Benjamins” and “First Sunday.” Alvarez’s theatrical worldwide box office revenues total more than $1 billion.

“We have long admired Matt’s movies and incredible eye for material, and we are thrilled to partner with him,” Gabriel Hammond, CEO of Broad Green Pictures, and Daniel Hammond, the studio’s Chief Creative Officer, said. “Matt is a producer people love working with — we’re so excited to have him join the Broad Green family and cannot wait for him to do what he does best — make entertaining and original films for audiences everywhere!”

“Broad Green Pictures is dedicated to providing its filmmakers with hands-on support during development and production,” Alvarez said. “Their collaboration with talent behind and in front of the camera shines through in the finished product. I am excited to work with the amazing team at Broad Green to continue to implement the company’s vision.”

Alvarez started his career at New Line Cinema/Fine Line Features, where he worked on such films as Jackie Chan‘s “Rumble in the Bronx” and Woody Allen‘s “Deconstructing Harry.” His film “Ride Along 2” will be released January 2016.

Alvarez, who begins at the studio on Monday (Oct. 19), and Broad Green Pictures will begin to announce projects shortly.