Director Ridley Scott‘s sci-fi epic “The Martian” will be taking on the powerful “Mars curse” when it rolls out in theaters nationwide Friday.

Laugh at the idea of a curse if you like, but consider this — the only movie about Mars or with Mars in the title, that has made more than $70 million at the domestic box office was 2012’s “John .” It wound up costing Disney $200 million in a write-down, though, because the production budget swelled to $250 million. 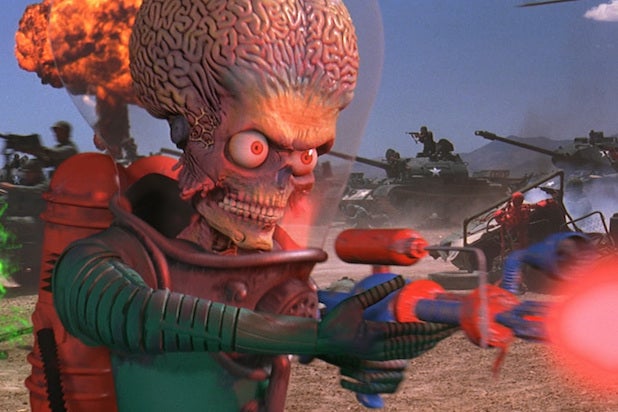 And it’s not like some big names haven’t tried to buck the curse … and failed.

Jack Nicholson, Annette Bening, Glenn Close and Pierce Brosnan couldn’t save “Mars Attacks!” in 1996. That one bombed so badly, opening to $9 million and topping out at $37 million, that it put director Tim Burton off studio movies for years.

“The Last Days on Mars” starred Liev Schreiber but failed to launch for Mark Cuban‘s Magnolia Pictures two years ago. It never made it into more than 13 theaters and was gone in six weeks, grossing an embarrassing $24,000. 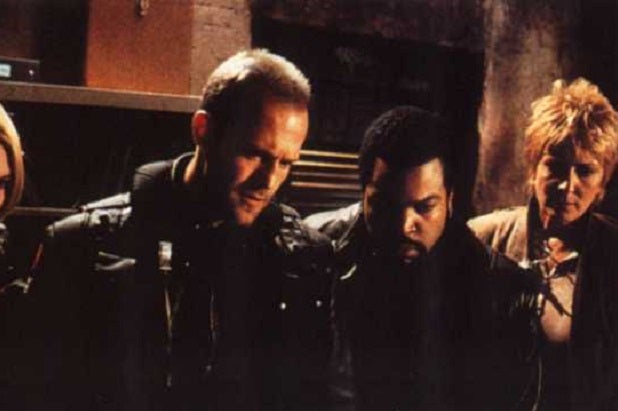 “‘s Ghosts of Mars” was DOA in 2004. Despite starring up-and-comers Ice Cube and Jason Statham, it opened to less than $4 million and never cracked $10 million.

Director Brian DePalma was coming off the first “Mission: Impossible” movie when he took on “Mission to Mars” in 2000. It starred Don Cheadle and Tim Robbins and made $61 million at the box office, but it cost $100 million to make.

The 1999 comedy “My Favorite Martian” was drawn from the hit 1960s TV show starring Bill Bixby and Ray Walston, who appeared in the movie, too. Christopher Lloyd, Jeff Daniels Daryl Hannah and Elizabeth Hurley never got off the ground and the film grossed barely half of its $65 million production budget.

Even if you allow some films in that aren’t really space sagas, like last year’s “Veronica Mars” starring Kristen Bell, you can’t land safely. It grossed less than $4 million. 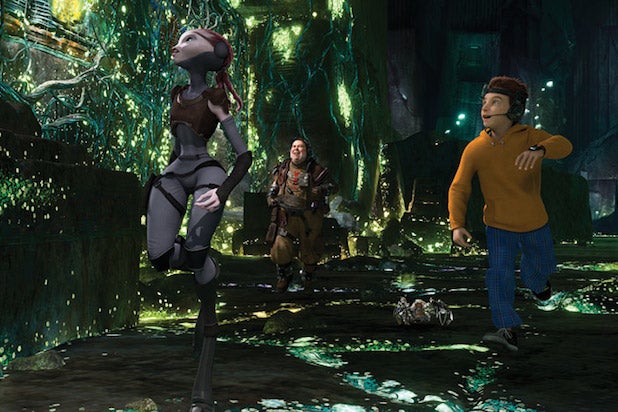 Animated film have been unable to escape the bad Martian mojo. Disney’s $150 million “Mars Needs Moms” limped to $21 million in 2011.

“The Martian” appears poised to break the curse, however, with some very good buzz from early industry screenings and some analysts project the film will open to more than $50 million this weekend.

Monday’s stunning news that scientists had confirmed the existence of life-supporting water on Mars had to please Fox executives, since news reports surrounding the discovery could potentially give “The Martian” a boost at the box office.

TheWrap asked Fox’s president of domestic theatrical marketing Marc Weinstock if his team had pulled off a marketing mater stroke?

“Yes, we planned it years ago,” he deadpanned.