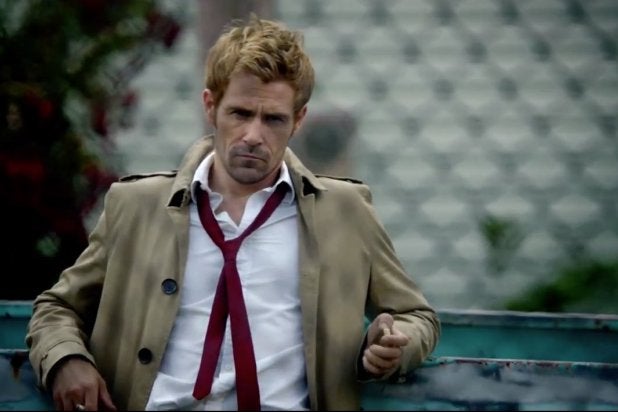 Matt Ryan’s John Constantine is returning to TV in a regular capacity — should The CW renew “DC’s Legends of Tomorrow” for a fourth season, that is.

Assuming for now that the show returns, Constantine (Ryan) will join the team members aboard the Waverider as a series regular, we’re told.

Ryan took over the role for TV in 2014-15’s “Constantine,” which only ran for 13 episodes on NBC. The character has since guested on CW’s “Arrow” and recurred over a handful of “Legends” episodes.

Back in the standalone series days, John Constantine was described as a man struggling with his faith who is haunted by the sins of his past. Constantine was suddenly thrust into the role of defending humanity from the gathering forces of darkness.

Unfortunately, fans didn’t tune in to watch that one.

Keanu Reeves played Constantine in the character’s own feature film in 2005. The movie was much bigger internationally than it was in the U.S.