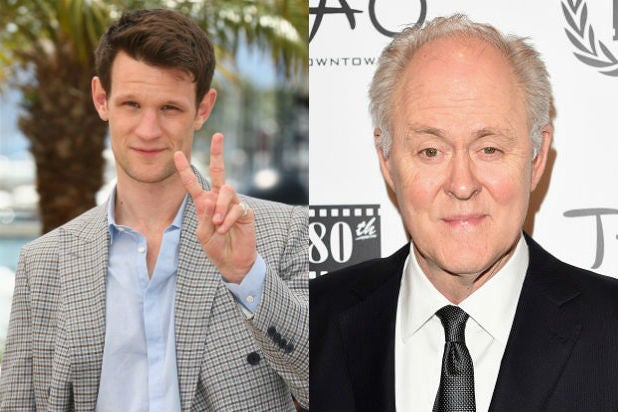 “Dr. Who” alum Matt Smith and John Lithgow have officially been cast in the upcoming Netflix series “The Crown,” the streaming service announced Thursday.

Smith, who played the eleventh Doctor in the long-running British series, and Lithgow, famous for his roles in “Footloose” and “3rd Rock from the Sun,” join “Wolf Hall” star Claire Foy in the period drama set in post-WWII England.

“The Crown” will tell the inside story of Her Majesty Queen Elizabeth II and the Prime Ministers who shaped Britain’s post-war destiny.

All ten episodes of “The Crown” will premiere in all Netflix territories in 2016.