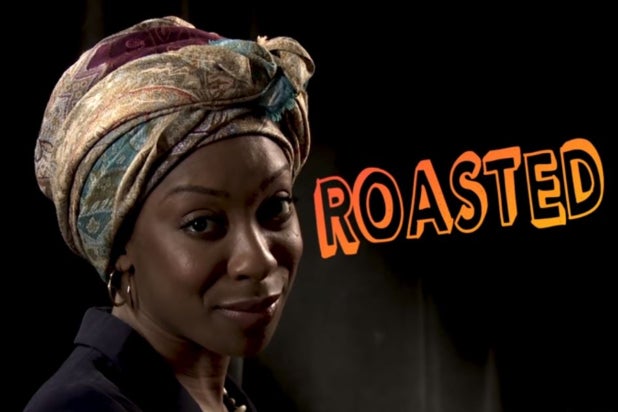 New “Saturday Night Live” cast member Ego Nwodim brings a fresh face to the late-night sketch show, and she has the funny comedy chops to back it up.

Nwodim graduated from the University of Southern California with a degree in biology and has been a regular cast member at the UCB Theatre in Los Angeles, where she performed her one-woman show, “Great Black Women … and Then There’s Me.” Her TV credits include episodes of “Living Biblically,” “Law & Order: True Crime,” “2 Broke Girls” and “Adam Ruins Everything.”

From the looks of some her work with Funny Or Die, Nwodin has experience with impressions — she does a pretty good Maya Angelou — and as part of an ensemble. Both are important aspects of sticking around studio 8H.

We can trumpet her qualities until we’re blue in the face, but the only way for you to get a taste of what Nwodin is all about before her Sept. 29 debut on NBC’s “Saturday Night Live” is to take a look for yourself: