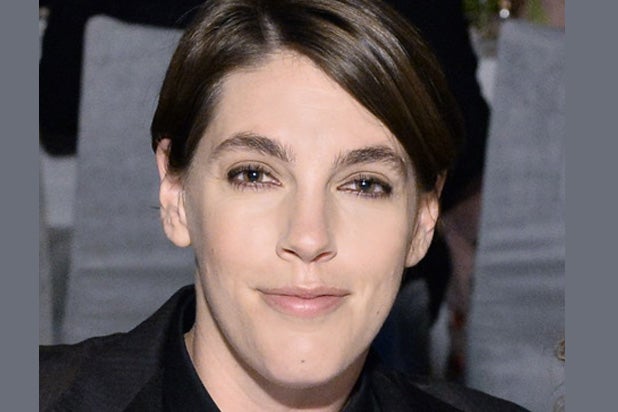 Producer Megan Ellison, who’s back in the awards derby this year with “20th Century Women,” will receive the Producers Guild of America’s 2017 Visionary Award, the guild announced Tuesday.

Ellison will accept the award at the 28th Annual Producers Guild Awards on Saturday, Jan. 28, 2017, at the Beverly Hilton Hotel in Los Angeles.

The Producers Guild Visionary Award recognizes television, film, or new media producers for their unique or uplifting contributions to our culture through inspiring storytelling or performance.

“Megan Ellison joined our industry when she founded Annapurna Pictures just over six years ago, and she got here just in time,” Producers Guild Awards Chairs Donald De Line and Amy Pascal said in a statement. “Megan and her team’s passion for great stories and uncompromising storytellers has been an inspiration to independent filmmakers and their audiences alike. We’re proud to call Megan our colleague, and just as proud to honor her with the PGA’s Visionary Award.”

Added Ellison, “I am thankful and humbled to receive the PGA Visionary Award from my peers at the PGA, particularly from Amy and Donald, who I admire greatly. I share this honor with my team at Annapurna, who has never failed to inspire me with their creativity and love for the arts. I am incredibly proud of them and the work we have done together. We are truly grateful for this recognition.”

Previous honorees include Brad Pitt, Dede Gardner and Jeremy Kleiner’s Plan B Entertainment; producer and founder of Illumination Entertainment Chis Meledandri, for his prolific work in animation; producer, entrepreneur, and humanitarian Russell Simmons, for his dedication to philanthropy and work as a film and television producer;  producer Laura Ziskin, for her commitment to storytelling and her efforts organizing the 2008 and 2009 Stand Up To Cancer campaign and television specials; Jeff Skoll, for his work with Participant Media in creating films that inspire social action; and Joel Gallen, who produced the landmark post-9/11 telethon “America: A Tribute to Heroes.”