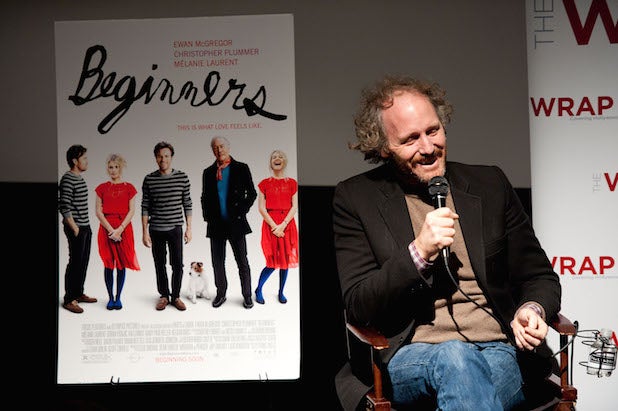 Ellison will produce alongside Anne Carey of Archer Gray and Youree Henley. The film will begin production later this year in Southern California. Casting for the film is currently underway.

Set in the wonderfully disruptive days of punk’s arrival to suburban America, Jimmy Carter’s last summer in office and the oil and fiscal crises of the late 70’s, the story is about three very different women teaching a boy what men are, what women are, about love and freedom and finding your own form of sanity in Santa Barbara 1979. When the boy’s mother takes in a male boarder, his world view is further shaken by the man’s desire to understand and be loved by these seemingly unknowable women.

“The film is an ode to the women who raised me; my mom, my sisters, the girls I was in love with or looked up to at school and in the punk rock scene where I really learned about the world,” said Mills. “These women were all so complicated and strong – all very funny, all fighting to find a way to be authentic, happy and free. All dealing with the complications of the new freedoms they were exploring.”

Mills made his feature directorial debut with the critically acclaimed 2005 film “Thumbsucker,” which he adapted from Walter Kirn’s novel of the same name. In 2010, Mills wrote and directed “Beginners” Ewan McGregor, Melanie Laurent and Christopher Plummer, the latter of whom won an Oscar for his supporting performance.

Prior to his work in features, Mills directed music videos for artists including Pulp, Yoko Ono and Air, and released two books of his photography. Mills is represented by UTA.

Chris Corabi and Vanessa Fung negotiated the deal on behalf of Annapurna.